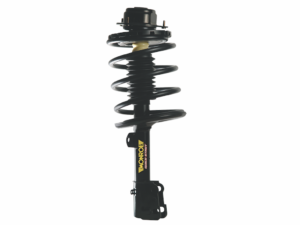 Tenneco has announced that its Monroe Quick-Strut line has expanded its range with 22 new part numbers, offering coverage for 72 application and 6.1 million vehicles.

The company said 14 of new offerings are exclusive coverage with 19 domestic and 53 import applications. Monroe has brought in 226 part numbers so far this year.

Application covered by the announcement include:

Tenneco also announced that it has expanded coverage of its RoadMatic complete strut assemblies with 14 new part numbers to the economy line, covering 3.4 million vehicles.