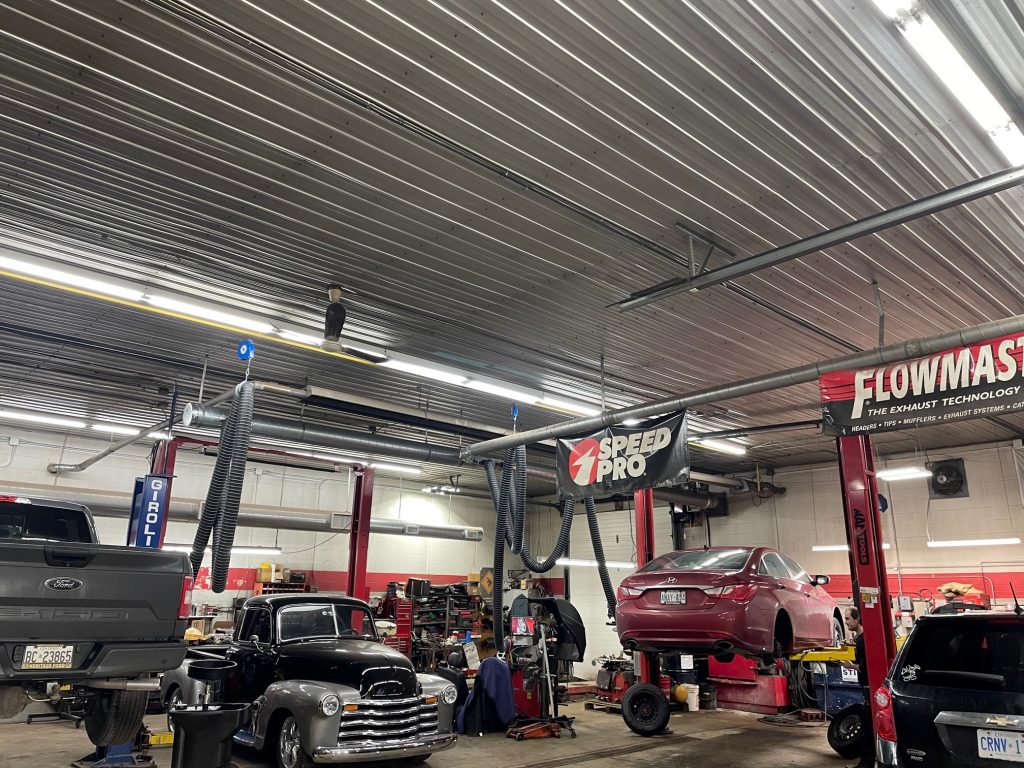 In 1972, an opportunity came up for John Stacey. He approached Joe Graham, whom he had met in trade school, to open a Gulf Station at Don Man Datsun.

John’s Dad, George, put up the bond for the fuel portion and Stagra Automotive was founded.

Walkley Gulf was a small two-bay shop with gas. They then opened an automotive machine shop on Bank Street South in Ottawa and continued to operate Blackburn Hamlet.

They serviced Ottawa customers in various areas of the city. While running the shop they also did snow removal for many years during the winter months.

They then closed Blackburn Hamlet, Walkley Gulf and the machine shop and moved to one central location at the corner of Bronson & Gladstone, where they also ran gas pumps under Petro Canada Corporation. They were at this location until the 1990s. When the recession hit and rent alone went through the roof, they decided to continue on — but they had to move. So they built the current location of Stagra in the Greely Industrial Park and have been here ever since. 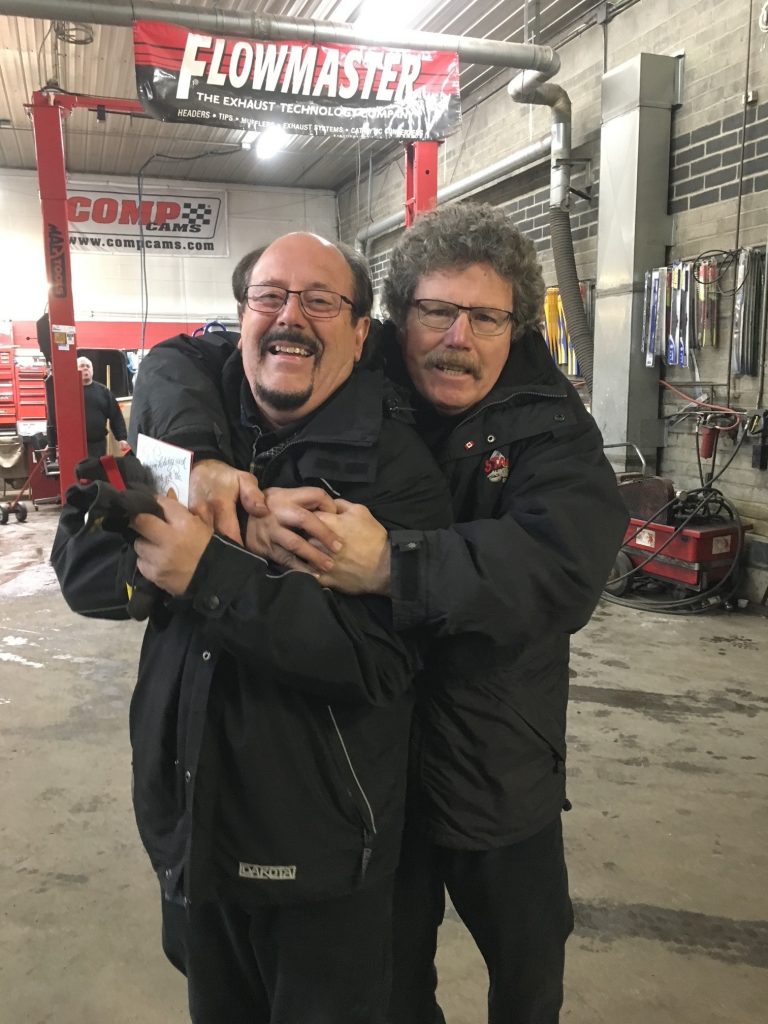 The shop had a late model stock car that started racing through the 1970s at Capital City Speedway where it was a seven-time track champion.

We then moved to open-wheel modified at Northern USA Speedway in Buffalo. Then we joined the American Canadian Tour which 200 lap races in various northern states and provinces).

Over the years, John and Joe have mentored many young technicians and allowed them to pass their apprenticeship programs to become full automotive technicians. We are thankful to our amazing employees over the years who have shown commitment, integrity and honesty and who are not just employees but part of our family.

John and Joe have been partners for 50 years. They have made lifelong friends doing something they enjoy. They both realize that no matter how hard you try you can not please everyone.

They still operate the machine shop here in Greely. We want to thank our employees, friends and customers for sharing in our journey.

What a ride it’s been!