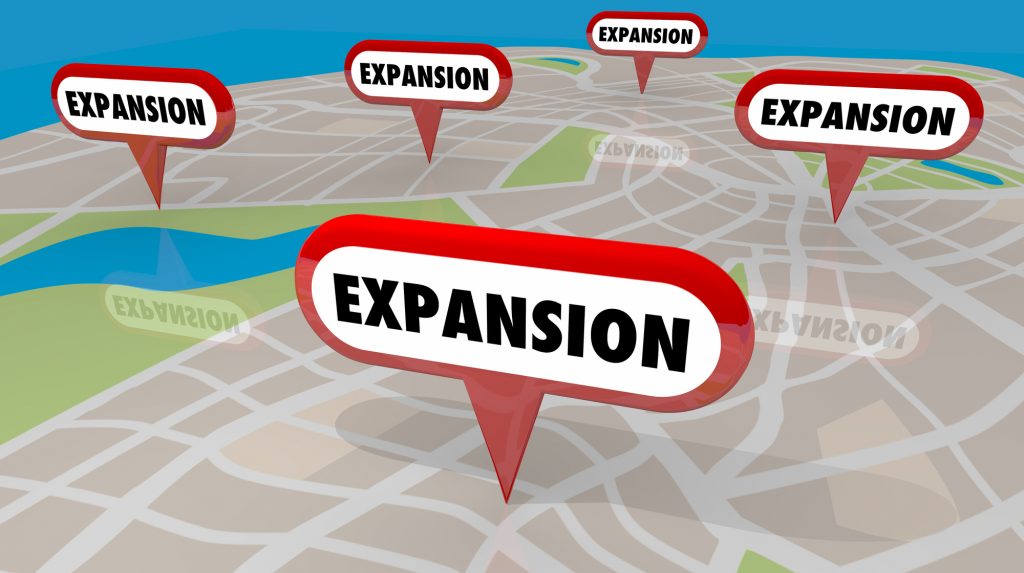 Backed by new investment funding, the parent company of Point S is now looking at a nationwide expansion of the banner.

Unimax — a Canadian tire wholesaler, distributor and franchisor of well-known banners, such as Point S Canada — has secured “significant funding” from National Bank of Canada, according to an announcement. National Bank has acquired a 30 per cent stake in Unimax, which, in turn, allowed Unimax to acquire all of the shares of Distribution Stox Inc., a last-mile distribution company and a key distributor for Unimax.

The announcement noted a strong balance sheet for Unimax, allowing it to move forward with an accelerated growth plan — and noted doing so through acquisitions in the Canadian market.

“Thanks to the commitment of its 450 employees, independent retailers and some 60 shareholders, Unimax has achieved sustained business growth year after year,” said Jean Novak, president and CEO of Unimax.

Novak has been leading the company since taking over from Bruno Leclair in March, who is transitioning to retirement on May 31.

“The support of a partner like National Bank Private Investment will enable us to capitalize on growth opportunities throughout Canada,” Novak added.

Unimax has over 22 warehouses with a total capacity of close to two million tires.

“The National Bank group is proud to support Unimax and its growth plan. It’s a company that is thriving and contributes to the economic growth of our many regions,” said Luc Ménard, executive vice-president, managing director and head of private investments at National Bank. “There’s no denying that Unimax is a business success story with many chapters still to be written. This is thanks in large part to the energy of its employees, shareholders, and partners who are all strongly committed to Unimax and its promise to deliver quality that meets the highest customer-experience standards.”