Ontario tradespeople, including automotive technicians, have not been under scrutiny from the provincial government for the last three years despite fees being collected, according to a CBC report. 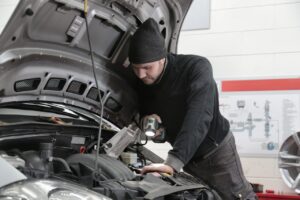 The Ontario College of Trades website shows that the last Notice of Contravention was posted on June 28, 2018. The last Provincial Offences Act conviction was on July 30, 2018, which was issued for an “individual engaging in compulsory trade – without Certificate of Qualification that is not suspended.”

In an interview with CBC, Patrick Dillon, business manager of the Provincial Building and Construction Trades Council — made up of labour unions — called out the lack of enforcement.

“You can’t have a trades qualification act and compulsory licensed trades and not have enforcement,” he told CBC.

Lou Trottier is the owner of All About Imports, an auto service and repair shop in Mississauga, Ont. He spoke out about the issue to CBC.

“You as a consumer pay a premium dollar to have your car serviced,” he said. “If you find out it was done by an unqualified, unlicensed person, it kind of leaves a bad taste in your mouth, doesn’t it?”

The Ontario College of Trades was created in 2009. Part of its mandate is to enforce skilled trades certification rules. The Ford government passed legislation in 2018 to begin the shutdown of the college. Ford claimed the college was creating a red tape burden for businesses.

The school still exists, however. It has a notice on its website that it “is winding down as the government takes action to modernize the skilled trades and apprenticeship system.” 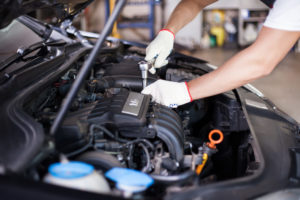 Apart from technicians, trades like plumbers, electricians, crane operators and hairstylists fall under the province’s list of groups that require certification.

The fee for certification was initially at $120, but dropped to $60 in 2019. But, as noted, the rules haven’t been enforced, according to the college’s website.

“When you’re paying for something and you’re not getting it, that is just a breach of the contract,” Dillon said.

As for the government, Ontario Labour Minister Monte McNaughton said inspectors have taken on an educational role in recent years.


6 Comments » for Ontario not enforcing rules on techs: Report