New estimates on how much longer the chip shortage will last

Both Volkswagen and 3M are predicting the global semiconductor shortage plaguing automakers will last well into next year.

Volkswagen AG’s North American leader said he doesn’t see U.S. auto production returning to normal levels until the second half of 2022, according to a recent report from Bloomberg.

“Normal — when we can make every single car we want exactly when we want to make it — I don’t think will be until second half of next year,” Scott Keogh, chief executive officer of Volkswagen Group’s North American unit, told Bloomberg in an interview.

Meanwhile, 3M, which supplies products to the automotive mechanical and collision repair sectors, expects the shortage to go into 2022 as well. 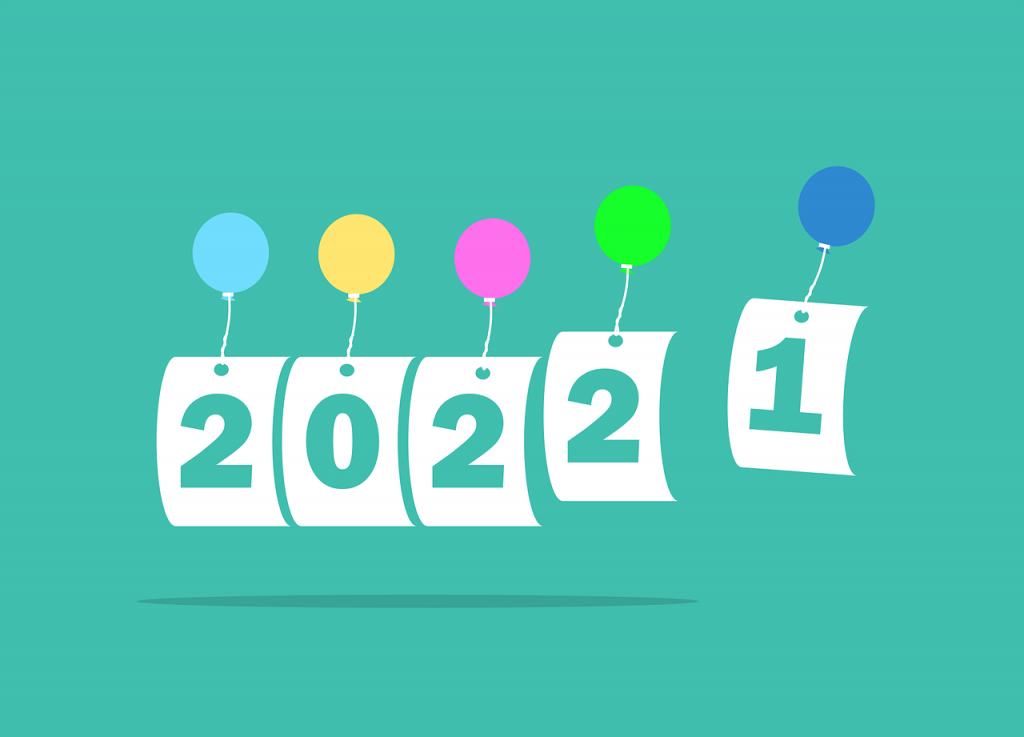 It expects an overall 6 per cent drop in new vehicle production year-over-year. It initially predicted a 3 per cent drop.

“Until you see the availability of chips go up and a steady supply of all of those chips, you’re going to have auto OEMs have to go through ups and downs to keep their factories running,” said chief financial officer Monish Patolawala during a conference from Morgan Stanley.

“The story for the month was variability in performance from one company to another driven by semiconductor-related vehicle shortages,” said Andrew King, the consultancy’s managing partner. “DAC estimates show that certain manufacturers did actually increase sales from August 2020, whilst others, hit hard by supply chain shortages, saw dramatic declines.”