Auto shows across the country cancelled 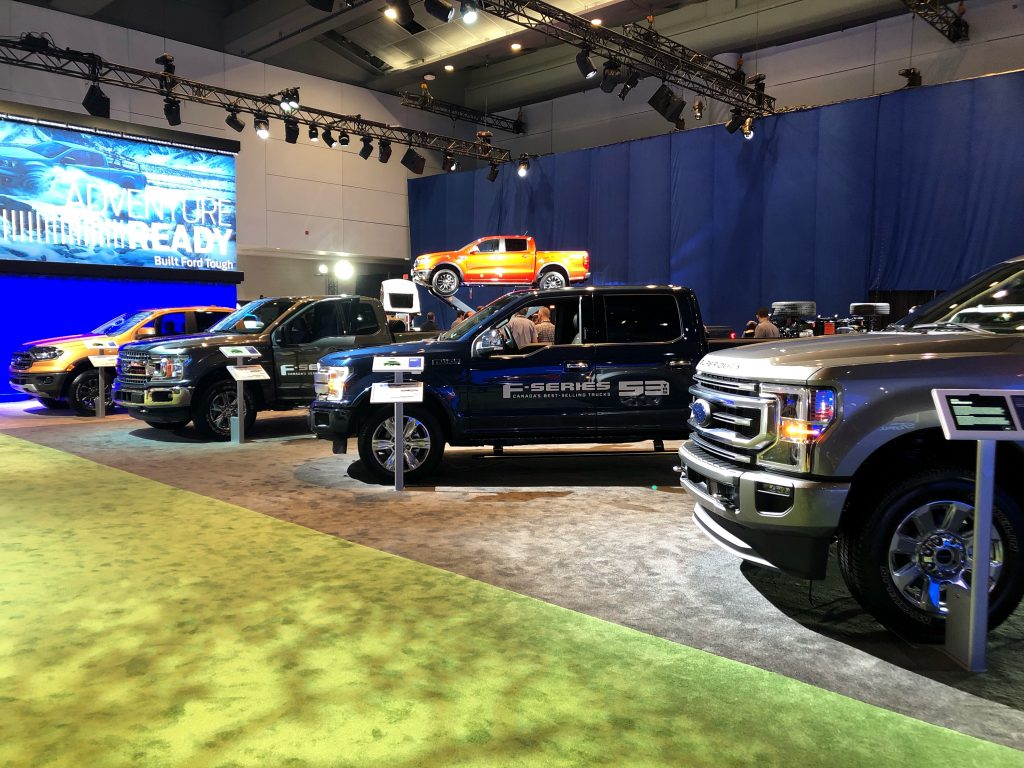 Organizers of auto shows in Toronto, Vancouver and Montreal have called off their events due to the increasing spread of the COVID-19 Omicron variant and related uncertainty.

Montreal’s group said the decision was made following the analysis of the latest effects of the rise of the variant, along with uncertainties around sanitary measures related to the organization of indoor events.

“It is with a heavy heart that we made this decision,” said Luis Pereira, executive director of the show. “Montreal being the first major auto show in the Canadian circuit, we feel it would be irresponsible to hold a major public event with COVID cases on the rise again. We are disappointed for the public and for our partners who supported us: the Palais des congrès, the manufacturers and exhibitors, our media and organization partners.

“We were really confident that the event would be held this year. Omicron came along and muddied the waters. But it is our corporate responsibility. All visitors who have purchased tickets will be refunded.”

The situation at the time of the announcement was a little different in Ontario. The provincial government announced capacity limits on indoor venues that can accommodate more than 1,000 people starting Dec. 18. No end date was announced, creating uncertainty if restrictions would be listed, allowing the show to go on.

“We had been working hard in recent months for the AutoShow to return in a big way, but in light of the recent developments, and in consultation and agreement with our manufacturer and sponsor partners, we have agreed that it’s best to set 2022 plans aside to best support the health and safety of our community,” said Jason Campbell, general manager of the Canadian International AutoShow.

Like the others, organizers of the Vancouver show are turning their attention to 2023 and putting making “a triumphant return” next year.