Powering up: A look at battery technology 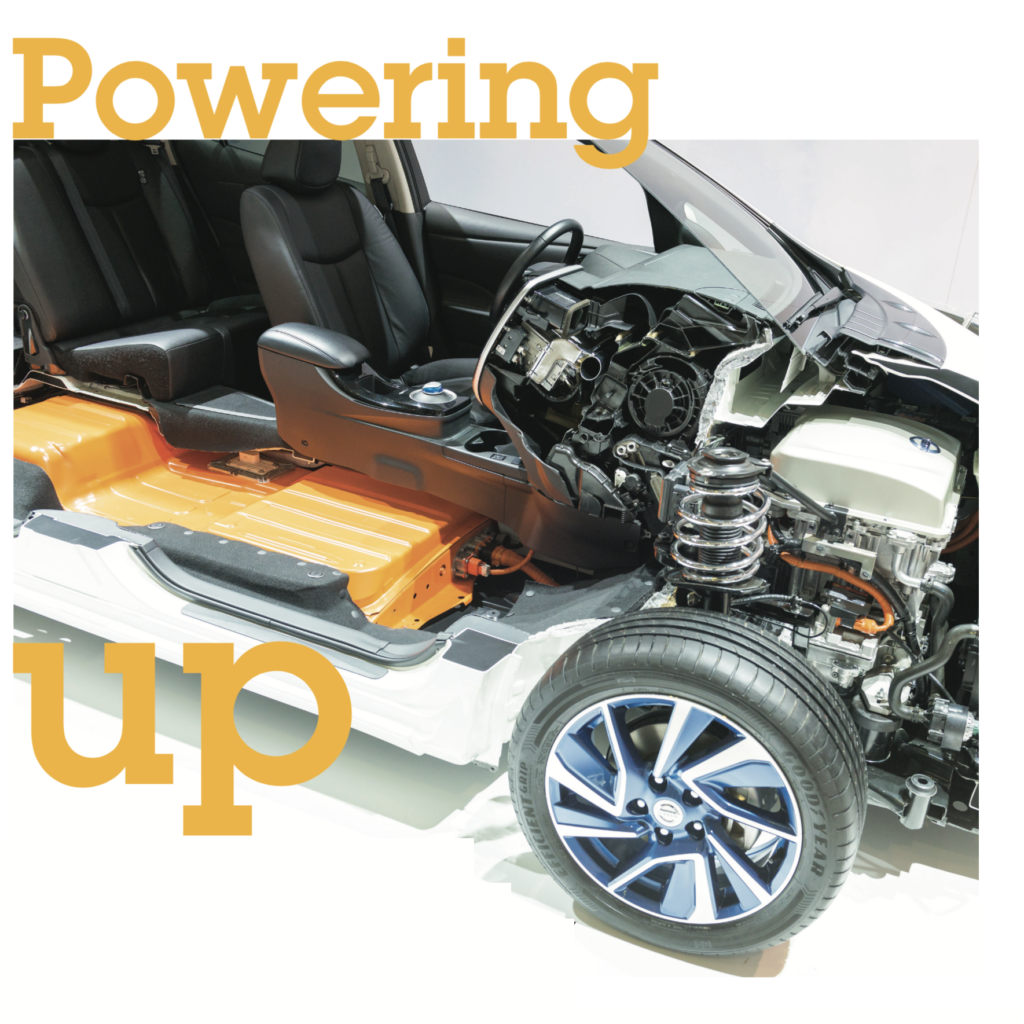 You might not know it – or even hear it – but there’s a revolution going on under the hood of the modern automobile.

With electric cars rolling off dealer lots in increasing numbers and traditional cars and trucks requiring more power than ever, the electrical demands put on today’s batteries would have been unthinkable a decade ago.

It shouldn’t come as much of a surprise, though. They’re evolving in much the same way that other products, such as computer chips, have improved over time. Remember when your desktop could run no more than one application at a time or when you needed a small suitcase to carry your cellular phone around?

The bigger the global demand for a product, the more manufacturing facilities spring up with improvements and the more costs are pushed down.

Today’s batteries have additional drains on them that their predecessors didn’t because we used paper maps to find where we were going and didn’t need non-stop entertainment for children in the back seat. There are also dash cams and superior audio, digital and computerized systems that require batteries to have more power than they used to, said Justin Bakhsh, Toronto-based vice-president of Magnacharge Battery Corp., a leading battery distributor.

Jobbers should expect to see a variety of batteries in the market, including sealed maintenance free, high performance AGM (absorbed glass mat) and ones designed to support idle-start-stop technology. The ideal supplier should offer training to both the jobbers and installers, they should have coverage for all vehicles with consistency in production and partners that emphasize strong engineering as well as research and development.

The biggest change
on the battery horizon
is coming from
the growing number
of electric vehicles
hitting Canadian roads.

“A strong and stable battery supplier will be focused on having a stable source of production that has consistent communication with the engineers at car makers,” Bakhsh said. “A global market provides great access of information to consumers. A jobber should want to be partnered with a supplier that is dedicated to ensuring their consumers are getting the best value for their purchase. Specialists in the battery market and partners that will help bring added value are the ones focused on understanding and supplying quality batteries while investing in tomorrow’s battery to manage and support market trends.”

Batteries in today’s start-stop vehicles are being called upon to not only start the engine more frequently but also supply electrical loads while the engine isn’t running. These loads will only continue to get heavier and put more strain on batteries.

There are a number of new technologies going into the batteries of today and tomorrow. They include: full-framed grid design, which prevents grid growth and short circuiting from exposed wires; continuous and high-precision punching process, which ensures excellent adhesion of the active material; and faster recharge acceptance and optimal conductivity.

There are also advancements in AGM technology, including separators, which deliver ultimate cranking power through lower internal resistance and gas recombination technology, which increases the life span by minimizing water consumption.

“Aftermarket consumers need to understand that AGM batteries and overall better battery technology is essential and required for ISS vehicles. Installers and consumers need to understand that better battery technology exists and the proper use of batteries will extend life expectancy and avoid premature or early failure,” Bakhsh said.

“Even AGM and EFB (enhanced flooded batteries) designed for these vehicles will last less than half of the time we are used to in traditional starting applications. Repair shops need to be aware that they’re installing the correct product and have the right equipment to properly diagnose the new hybrid batteries,” he said.

“Because many are not just for starting purposes, batteries must be more robust and able provide some cycling characteristics as well.”

There is a higher demand for lithium batteries in traditional starting applications plus powering today’s electric vehicles.

“The challenge will be the ability of processors and recyclers to develop technology to recycle these new battery chemistries, unlike the lead acid battery. Today, it is the poster child for the recycling industry, as upwards of 99 per cent of spent lead acid batteries are being recovered and recycled,” Anderson said.

But the biggest change on the battery horizon is coming from the growing number of electric vehicles hitting Canadian roads. Jerry Kroll, president and CEO of Electra Meccanica Vehicles Corp., a Vancouver-based manufacturer of low-cost, electric commuter cars, said recent surveys show that more than half of Canadian consumers are planning or hoping to make their next vehicle an electric one.

“That inflexion point has happened. Electric cars are faster, better and with lower costs to operate. You can spend $500 on gas or $10 on electricity or get it for free at your closest shopping centre,” he said.

Electra Meccanica produces “micro” cars geared towards people who do a lot of solo, short trips. Kroll, a former race-car driver, said 83 per cent of people who get behind the wheel do so by themselves and travel less than 30 kilometres.

The biggest storm cloud on the horizon for the combustion engine vehicles is real estate prices, he said. The land occupied by the vast majority of service stations is increasing in value but the retailing margins on selling gas continue to get squeezed.

“Every gas station in the world is for sale. If you own a gas station and you’re making $30,000 a month selling gas and somebody offers you $20 million for that property, you sell and you walk away from a huge environmental contingent liability,” he said.

“When somebody has to go 30 miles out of town to get gas – as opposed to plugging in at home – this is the death knell of the internal combustion platform. In five years, they’ll be like Blockbuster video today.”

Kroll said history is full of products and services that were replaced by newer, better and cheaper replacements. The Model T, for example, signalled the beginning of the end for farriers, specialists in the care of horses’ hooves.

“The maintenance schedule for an electric car is very similar to that of a fridge in your kitchen. You plug it in and for 20 years, it just runs. If I offered you a gas-powered fridge for your kitchen, you’d think I was nuts. It’s going to break down, it’s going to be noisy and it’s going to cost a lot of money. It’ll be the same with (electric) cars. They’re just a better product,” he said.

One of the criticisms of electric vehicles is that they don’t make much noise and therefore they can be difficult or impossible to detect for people with visual impairments. Kroll understands that but would like to remind pedestrians that the old saying is to look both ways before you cross the road, not listen.

“Even if you don’t have visual impairments, don’t blindly cross the road. It won’t end well. You could also get hit by a bicycle and the last time I checked, they don’t make a lot of noise either. You shouldn’t rely on a noisy Harley Davidson under the auspices of being heard,” he said.

Even with the growing popularity of lithium batteries for electric vehicles, Bakhsh said the demand for lead acid batteries is also expected to increase as the high recycling rate offers the best value for consumers and is also environmentally-friendly.

“This is an exciting time for car makers, battery technology and consumers as options are expanding and technology is improving considerably. The electric vehicle, as well as existing combustion engine vehicles, continue to offer multiple options to all consumers. There will be a demand for all technologies that offer better performance and a reliable power source,” he said. 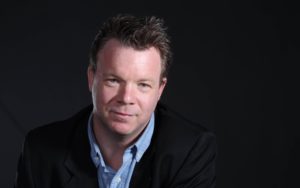