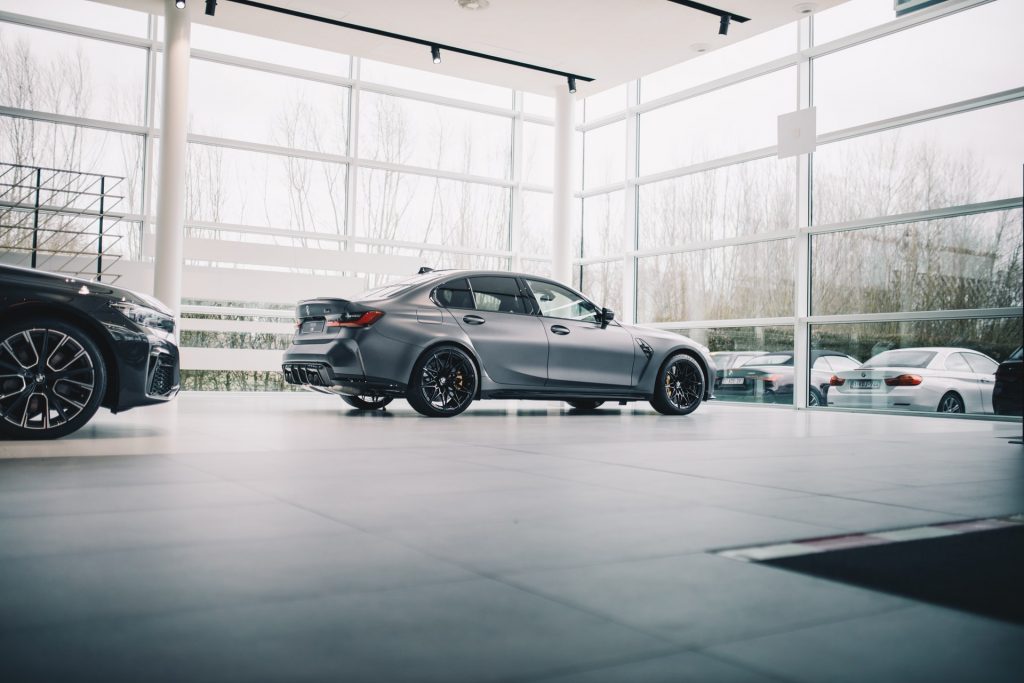 Light vehicle sales in Canada finished at an estimated 1,638,398 units last year. While that’s a 6.6 per cent increase from 2020 numbers — which were suppressed by the lack of customers visiting dealerships — it’s well down from the more than 1.9 million units of 2019. Canadian new vehicle sales peaked at more than two million units in 2017.

Things were promising at the start of 2021 with the seasonally adjusted annual rate sitting at 1.92 million units by the end of the first quarter.

“While 2020 was a year beset by demand problems, 2021 was hit by problems on the supply side of the equation,” said Andrew King, managing partner of DAC.

Many automakers gave messages of hope that the worst of the supply issues were behind them but “the market clearly was undersupplied, with few measurable signs of progress as the year came to an end,” DAC’s report said.

Light truck sales made up 81.2 per cent of total new light vehicle sales in 2021. Not only is that up from 79.9 per cent in 2020, it’s the first time the segment has broke though the 80 per cent level. The Ford F-Series led the way in sales for light trucks while the Honda Civic was the top seller among cars.