How far down new car inventories are 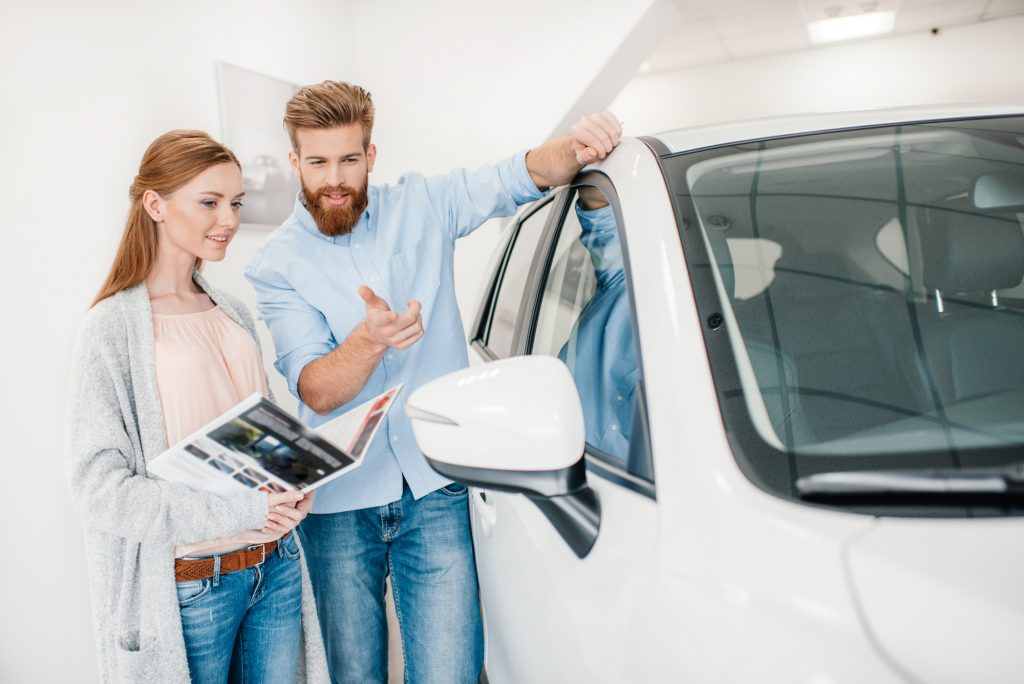 Province by province, new car dealers are well behind their typical stock levels of new vehicles, according to a report from DesRosiers Automotive Consultants.

The group partnered with the Canadian Automobile Dealers Association to gauge how big the issue is around inventory.

During normal times, most dealerships in every province would have at least 140 new vehicles in stock. When surveyed, dealers had between 10 and 30 units available.

“In Alberta, the drop from normal to current inventory levels represented more than 130 units on average,” DesRosiers’ report said. “Ontario fared marginally better, down 125 from baseline.”

Only 11.5 per cent of respondents said their situation had improved while 58 per cent said things have gotten worse. The rest (31 per cent) said the inventory situation is the same.

When asked when they think things will get better will happen, more than half (51 per cent) said it’ll be sometime in 2023. About a third (34 per cent) are hopeful that the situation will get better later this year.

Dealers told DesRosiers that the semiconductor shortage is having a major impact on inventory levels and order times.

“The new dealer community — and the market as a whole — eagerly await the end of the semiconductor shortage,” Andrew King, managing partner of DesRosiers, said in a statement. “The market is currently running more than 200,000 units below potential — a situation that will only improve when normal supply resumes.”