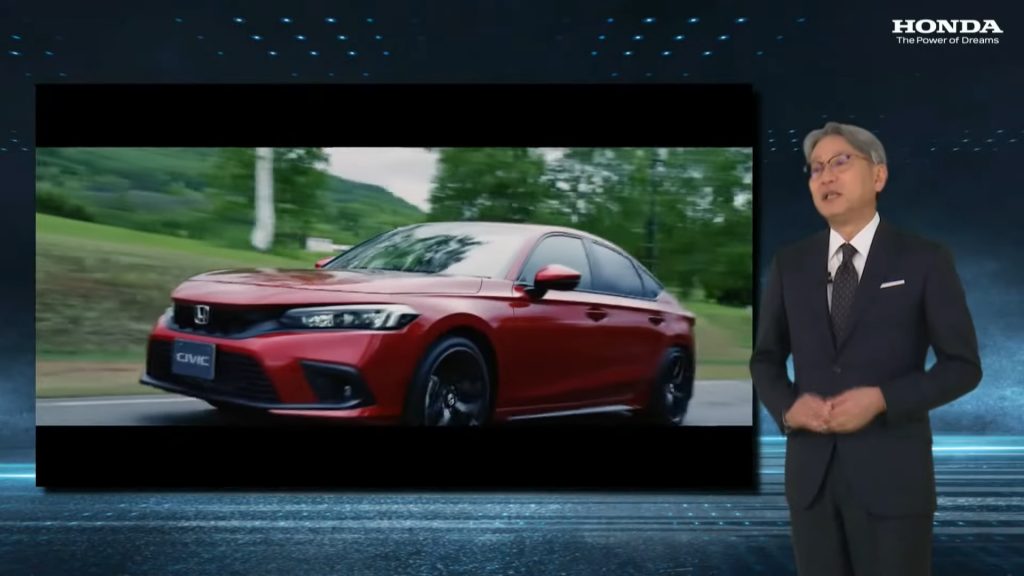 Honda is investing tens of billions of dollars to become an electrified automaker.

The company announced it will invest about US$40 billion into electrification over the next decade. It will put out 30 fully electric vehicles and be able to produce two million EVs by 2030.

These vehicles will include everything from commercial-use mini-EVs to high-valued EVs.

“Honda has been working to solidify our existing businesses and prepare for new growth,” said Toshihiro Mibe, president, CEO and representative director of Honda Motor Co. during Honda’s briefing on its electrification business.

One analyst expects Honda to reach six-figures in unit sales in the next several years.

“Honda, like most OEMs, is going all-in with their electric vehicle investments and taking their place in the ‘EV Revolution’ that has now become an unstoppable force, changing the dynamics of the automotive industry to a scale that we have never seen before,” said Jesse Toprak, chief analyst at EV subscription provider Autonomy. “We expect Honda to sell around 100,000 BEVs in 2026, with this number increasing exponentially afterwards as their new models that are currently under development start hitting the showrooms.”

Collectively, automakers have announced more than US$600 billion in EV investments to 2030.

Japanese OEMs have been behind other regional automakers in joining the EV trend, observed Akshay Singh, partner with Strategy&.

“They have also realized that they have to introduce electric vehicles in the next five to 10 years. And they all are working on it,” he said at AAPEX in the fall.

Indeed, they are now fully in the race, observed Bakar Sadik Agwan, senior automotive consulting analyst at GlobalData, a data and analytics company

“Though Japanese automakers were late to shape up their BEV strategies, they are now in the race and gearing up for the future market, which will be highly competitive,” he said.

When it comes to hybrids, Honda has been among the leaders, Agwan noted, though the company has done some work in battery electric vehicles. Honda and GM partnered to produce EVs for the North American market within a US$30,000 price range. Honda will also launch two EVs in North America based on GM’s Ultium EV platform. Recently, Honda announced a partnership with Sony to build EVs.

“EV market is growing at a fast pace in many parts of the world, the market is already competitive and most OEM and new entrants now have established EV ecosystem,” Agwan said. “Thus, it remains a high time for traditional automakers to be a part of industry transformation.

“Nevertheless, the investment announced remains important for automakers from a perspective of sustaining the ongoing disruptions in the automotive industry. Automakers need to be tech-efficient to combat technology rivals invading the auto industry.”