Here’s what fuel targets have done to EV predictions

With governments around the world setting new targets around vehicle electrification and reducing the number of internal combustion engines on roads, electric vehicles sales numbers are going to skyrocket, says a new report.

But it’s not just government targets that are leading the charge, Frost & Sullivan attributes growth to consumers increasingly preferring to go the electric vehicle route, as well as the increase in vehicle charging stations being installed. At the end of July, Canada announced more than 850 such stations across the country.

The sale of 5.3 million electric vehicles —battery electric and plug-in hybrids — means these vehicles will make up 6.1% of the passenger vehicle market, the firm noted in an announcement. 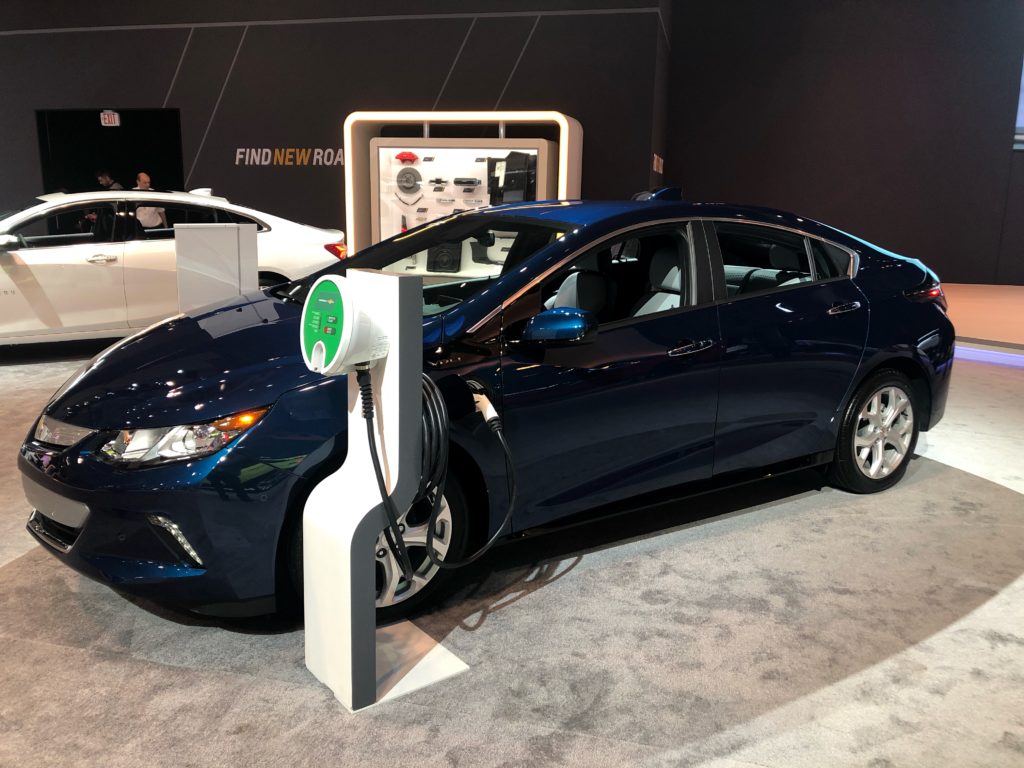 “Ambitious targets such as net-zero emissions by 2050 will continue to drive the proliferation of EVs despite the change in the driving behaviour of consumers resulting from the pandemic,” said Prajyot Sathe, Frost & Sullivan’s research manager in its mobility practice. “The global push toward electrification and fuel economy leads to ever-stringent emissions norms, which have resulted in some regions such as Europe already committing to internal combustion engine (ICE) bans, while others are working toward specific commitments.”

He also noted that original equipment manufacturers are working on extending the charging rates of vehicles through the introduction of new-generation lithium-ion battery technology. The would allow ultra-fast charging up to 400kW. The typical charging rate of an electric vehicle is currently twice the battery capacity — so a 50kW battery will have a 100kW charging rate.

“However, by 2025, the charging rate will increase to thrice the battery capacity due to technological advancements allowing a 100kWh battery pack to charge at 300 kW, which is called ultra-fast charging,” he explained.

Frost & Sullivan observed that electric vehicles will make up about 10-15% of the total overall passenger car segment by 2025.