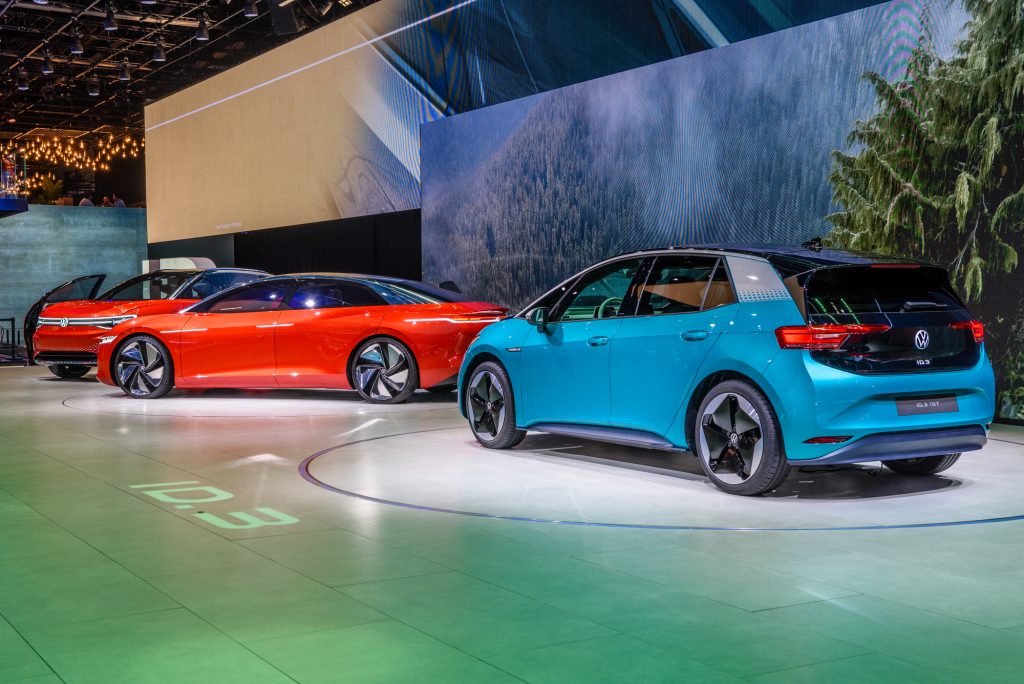 More electric vehicles will qualify for purchase rebates from the federal government.

In a recent announcement, the government said it would expand the rebate to some of the new SUVs and pickups arriving in the EV market.

About four-in-five Canadians are interested in making their next vehicle purchase be an electric one, according to Transport Minister Omar Alghabra. However, prices are still a little higher than internal combustion engine vehicles and the rebates would help buyers make the commitment.

“We know that the future of our transportation sector has to be green,” he said. “And the future is zero-emission vehicles.”

The government is set to mandate that one-in-five of vehicles sold must be electric by 2026.

Later this year, the Liberals intend to mandate that by 2026 one-fifth of vehicles sold must be electric. By 2030, it must be at least half. By 2035, the government has already mandated all new vehicles sold can no longer be gas-powered.

When it first started, the maximum purchase price of a vehicle to qualify for the program was $45,000 (up to $55,000 with options). Vehicles with at least seven seats could qualify with a maximum price of $55,000.

Battery electric, plug-in hybrid and fuel cell vehicles that can travel at least 50 kilometres on a single charge will qualify for $5,000. A shorter-range vehicle will get $2,500. Previously, only fully electric vehicles could get the maximum amount, while plug-in hybrids got the smaller rebate.