EV performance comes at a price for consumer 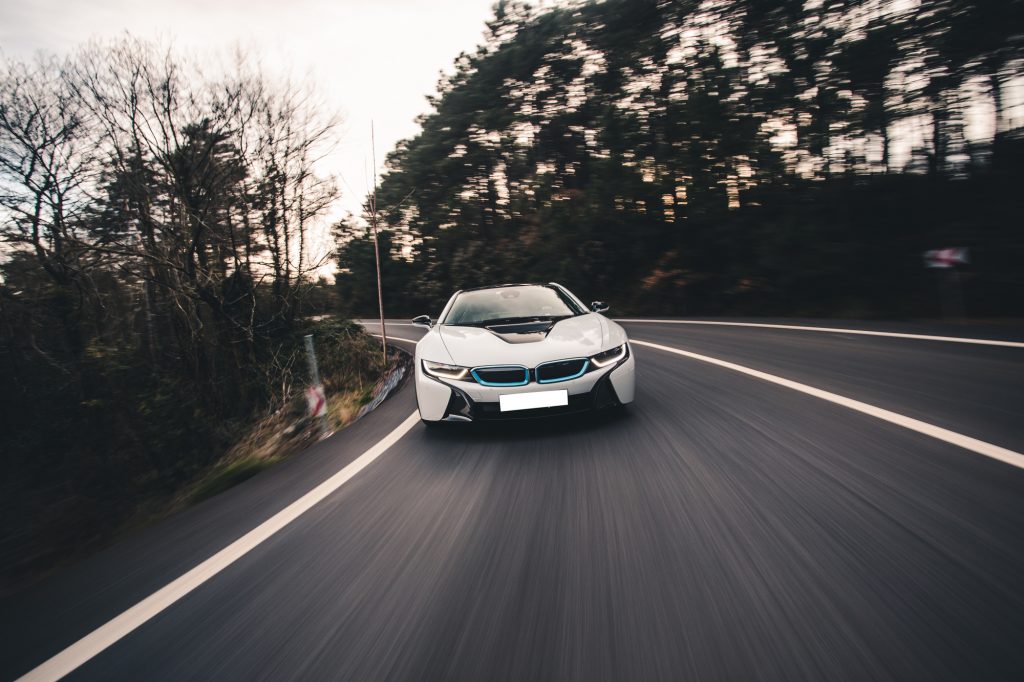 Electric vehicles perform in a way most internal combustion engines can only dream of. But that added performance comes with a price tag for consumers.

Automotive aftermarket shops need to know where the hotspots are in electric vehicles that are prone to breaking down, said Victor Moreira, technical services manager at Mevotech.

Electric vehicles are heavier than ICE vehicles with the weight concentrated at the bottom. That makes them less likely to roll over — and when they do, they’ll likely end up back on their wheels. The added weight also puts more pressure on chassis and suspension systems.

Apart from safety, since EVs have no gears, they can accelerate smoothly. They can also take corners more easily.

“Unfortunately, that performance isn’t free. It comes at the cost of tires. It comes up the cost of suspension components,” he said during the Automotive Aftermarket Retailers of Ontario Fleet Day in June in Toronto. “Those things go through tires like crazy.”

He also highlighted the “outstanding torque output.” Even a driver who doesn’t put the pedal to the metal every time they drive will notice this when they need to make a lane change and get ahead of a slower driver.

This will wear out ball joints and bushings, for example, Moreira said. He ran through a number of components shops that will need to be on the lookout for: Trailing arms, strut towers, and other associated controller arms. Furthermore, he highlighted that the number of bushings has doubled per side.

“And we’re doing a lot more work with bushings as well. So there’s a lot more opportunity there, there’s a lot more degradation,” Moreira said. “It’s really nice to be able to take out the oil maintenance. And all these internal combustion issues that are in play when we’re dealing with these vehicles.”

But suspension components haven’t been upgraded to take on the added pressure put on these parts from the power being put out by the electric drivetrain. Materials have been light-weighted in recent years to keep up with fuel economy standards.

“We haven’t brought that robustness back in control arms — they’re still developed for that ICE vehicle,” Moreira said.