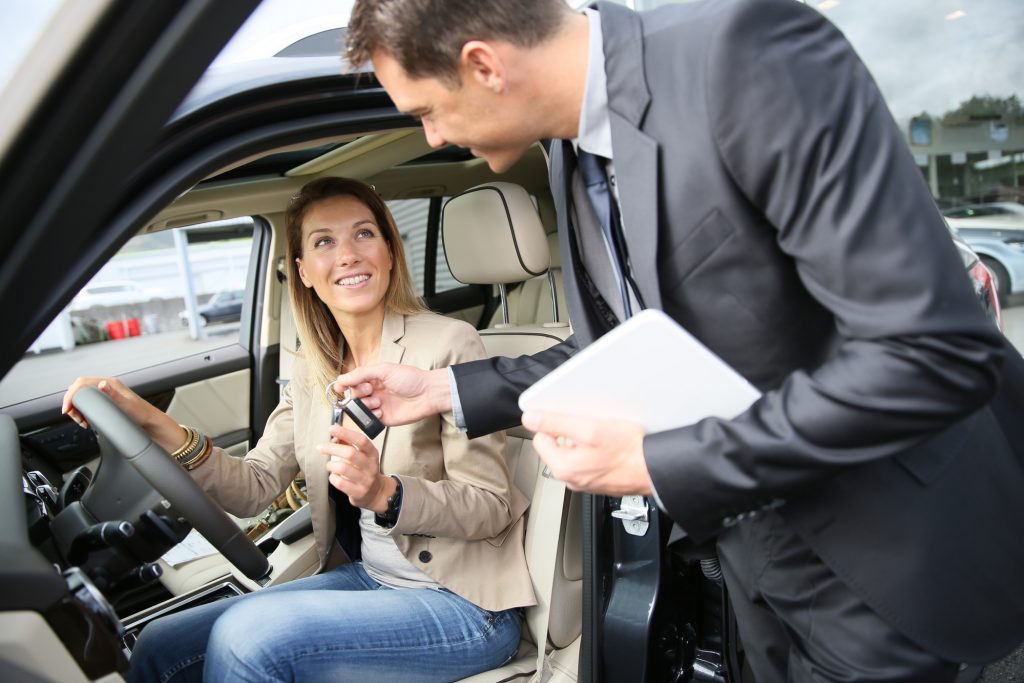 With a lack of options and a supply chain that’s still far from recovery, consumers are paying ‘over sticker’ for new cars, according to a recent report.

Kelley Blue Book reported sales of new vehicles in the United States were up in May to an average of US$47,148. That’s up 1 per cent from the month before and 13.5 per cent higher than one year ago.

The average price paid for a new vehicle in the U.S. last month was the second-highest on record, trailing December when the average price reached US$47,202 (all prices in U.S. dollars).

Driving up price is the fact that dealers have been able to sell at or above the manufacturer’s suggested retail price. Kelley Blue Book reported that new vehicles from Honda, Land Rover and Mercedes-Benz were selling, on average, between 6.1 and 9.3 per cent over MSRP in May.

“Prices for both new and used vehicles are showing signs of stabilizing, and price growth will likely decline over the course of the summer as the anniversary of the ‘big squeeze’ in inventory passes,” said Rebecca Rydzewski, research manager of economic and industry insights for Cox Automotive, which owns Kelly Blue Book. “However, no one should expect price drops, as tight supplies in the new market will hold prices at an elevated level into 2023.”

Non-luxury cars cost consumers $43,338 in May, up $709 from the month before. Shoppers in this area paid an average of $1,030 above sticker price. One year ago, non-luxury vehicles were selling for more than $400 under MSRP.

Kelley Blue Book also noted that the average price paid for a new electric vehicle dropped in May compared to April, as more lower-priced options came on the market and offset the many luxury EVs already available. Still, the average price for a new electric vehicle – more than $64,000, according to Kelley Blue Book estimates – is above the industry average and more aligned with luxury prices than mainstream prices.