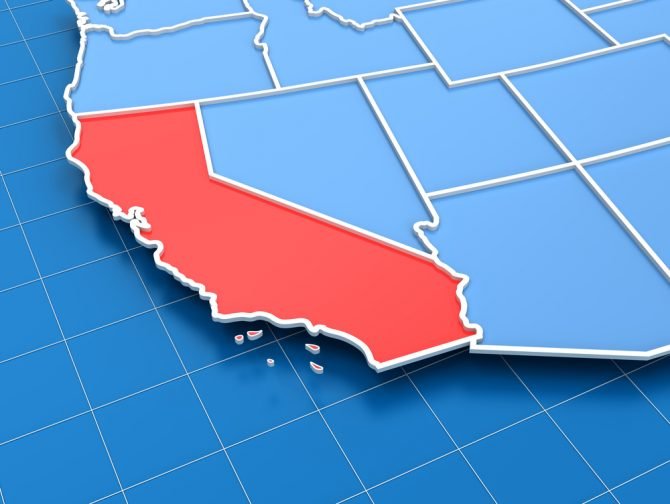 The California Air Resources Board (CARB) staff provided details last week on a proposal that requires all new cars, trucks and SUVs be electric- or hydrogen-powered by 2035.

Approval is expected, which will trigger a ripple effect throughout the auto industry.

It’s been more than a year since Canada announced it was banning the sale of fuel-powered passenger vehicles by 2035. The European Union has done the same.

The plan won’t pull vehicles with an internal combustion engine off roads immediately. While drivers can continue driving gas-fueled vehicles, they will also be able to buy used ones after 2035. The plan also allows for one-fifth of sales after 2035 to be plug-in hybrids — vehicles that run on batteries and gas.

Washington and Massachusetts already have said they will follow California’s lead. Others are planning on following suit — New York and Pennsylvania are among 17 states that have some or all of California’s tailpipe emission standards that are stricter than federal rules, according to a report from The Associated Press.

“This is a historic moment for California, for our partner states, and for the world as we set forth this path toward a zero-emission future,” said Liane Randolph, CARB chair.

Some manufacturers have concerns, specifically around reaching deadlines as supply chain issues continue and raw materials continue to be pricey.

“Automakers could have significant difficulties meeting this target given elements outside of the control of the industry,” Kia’s Laurie Holmes told AP.

About 16 per cent of vehicles sold in California in the first quarter of this year were electric. The state wants to get that number up to one-third.