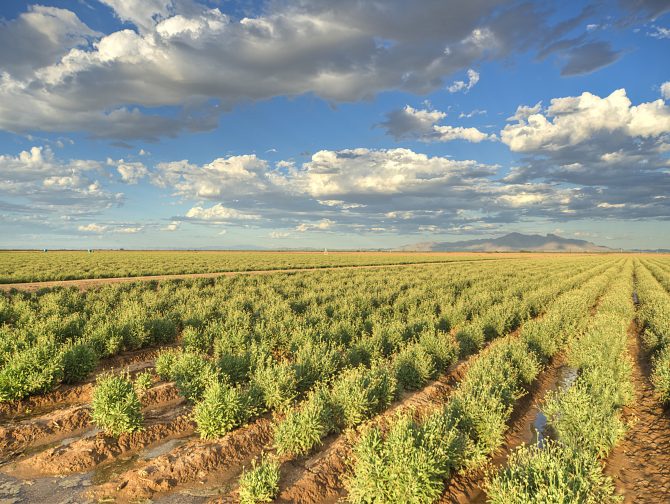 Tire giant Bridgestone is putting $42 million towards establishing commercial operations for the use of a desert shrub as a sustainable source of natural rubber.

Guayule is an evergreen shrub found in the southwest United States. With $100 million already invested in research since 2012 when it opened a research facility in Arizona, the company will partner with local U.S. farmers and native American tribes to increase its plantation capacity by up to 25,000 additional acres to plant and harvest guayule at scale.

More investments and expansions are planned by 2030, around the same time the company expects to produce sustainable commercial guayule-derived natural rubber.

The move would allow the company to reduce the dependency of obtaining materials from overseas “while also realizing a more sustainable agricultural system for parts of this country that are facing persistent and worsening climate conditions, so it’s really something with many benefits for our environment and our economy,” he added.

The shrub can be farmed with existing row-crop equipment, saving costs for farmers. It needs as little as half the water to grow as existing crops, such as cotton and alfalfa.

Firestone Firehawk race tires made with this rubber in the sidewall were introduced at the Indy 500 Pit Stop Challenge in May, the company noted. This served to show safety and performance of guayule-derived natural rubber in a high-speed, high-performance environment.