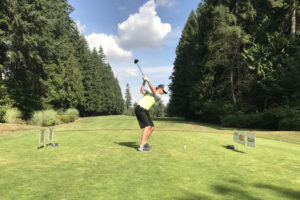 A pair of long-time golf tournaments in British Columbia continued to raise a lot of dough for charity.

At the Vancouver Golf Club in Coquitlam, B.C. on August 14, automotive industry professionals hit the links for the West Coast Classic and is expected to have pulled in $125,000 for local charities.

Lordco Auto Parts is the title sponsor with chief executive officer Doug Coates a co-chairman alongside Brian Kingshott of Carpak Packaging & Distributing. More than 90 other industry companies also sponsored the event. The 148 golfers on the day took part in a dinner banquet and prize table.

The West Coast Classic was co-founded by the late Stan Kingshott co-founded in 1987 and is dedicated in his memory.

The day before, the 18th Annual Sunday Monks for High Fives for Kids was held at the Northview Golf and Country Club in Surrey, B.C.

Held since 2005, 48 golfers teed off to raise money for the High Fives for Kids Foundation. An east coast version of the event is held earlier in the summer with both events combining to raise about $8,000 for the charity, which provides grants and scholarships to children in need throughout Canada. The grants support local or national registered charities that have programs for the benefit of children and youth. 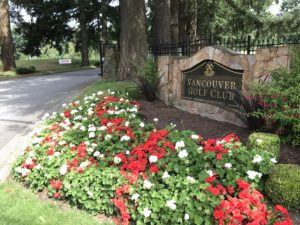 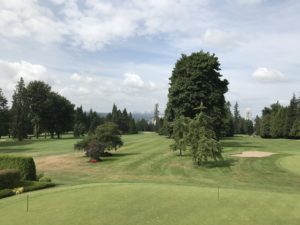 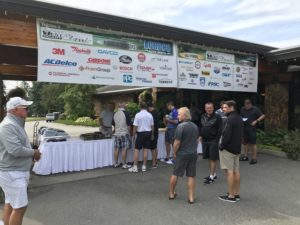 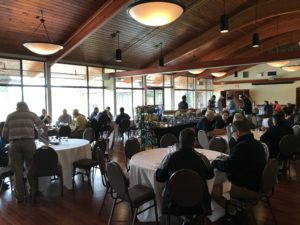