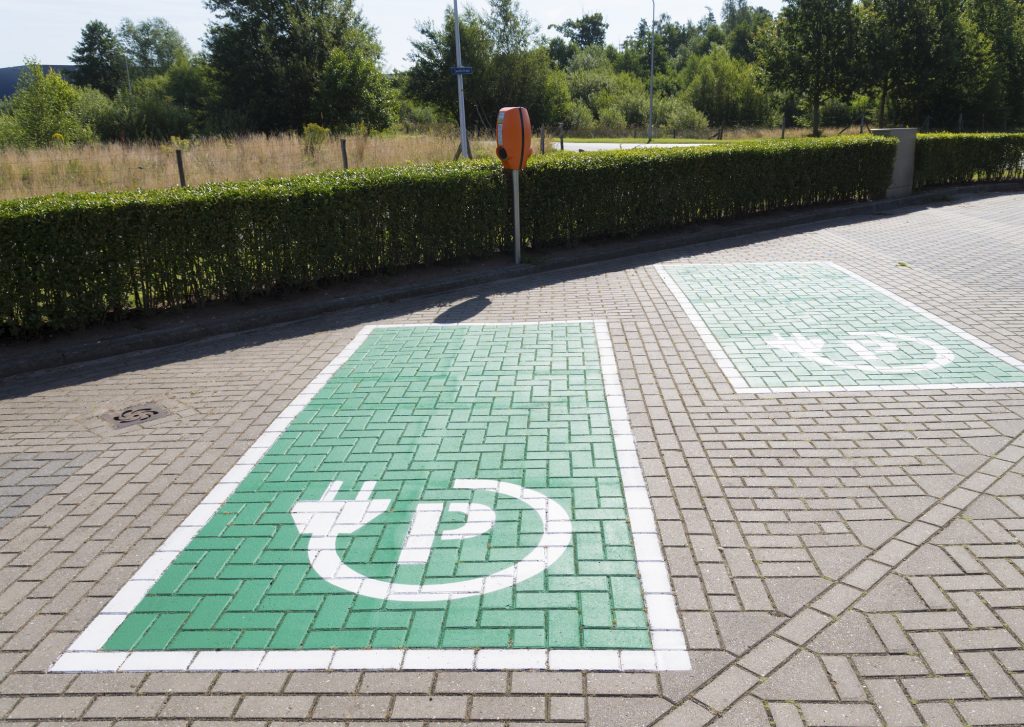 Federal incentives for consumers who buy electric vehicles need to go up, way up, if the federal government’s mandate on EV sales is to be successful, automakers argue.

If there’s any hope of reaching that goal, automakers argued, incentives need to triple.

“The reality is there’s one simple driver of EV sales — and this isn’t just a Canadian story, it’s the same anywhere you look in the world,” Brian Kingston, president and chief executive of the Canadian Vehicle Manufacturers’ Association, told The Canadian Press. “It’s directly related to purchase incentives.”

Currently, the federal government offers an incentive of up to $5,000 for the purchase of a new electric vehicle in Canada. EVs cost at least $10,000 more than internal combustion engine vehicles.

Other than federal incentives, only B.C. and Quebec offer provincial incentives to buy EVs. Ontario offered the same but those were scrapped shortly after Premier Doug Ford was elected to office in 2018.

Kingston told CP his industry believes the federal incentive needs to jump to $15,000.

“If they don’t roll something out like that, you’re going to have a hard time,” he said. “Because we’re in an inflationary environment right now … and the federal government is essentially going to regulate you to buy a more expensive vehicle. That’s not good policy.”