SkillsCanada winners to compete in Russia 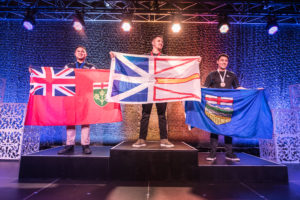 Dupuis will now go on to Russia to represent Canada Aug. 22 – 27, 2019 at the biennial WorldSkills competition, attended by competitors from over 80 member countries and regions. 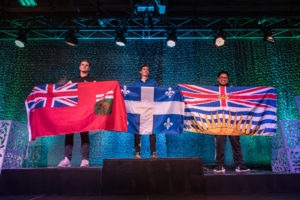 He will be joined by Pascal Doiron who won gold in the auto service category at the 2018 Skills Canada competition.

Skills Canada was founded in 1989 with the aim to open the eyes of young people to the world of skilled trades and equip them with the skills that will help Canada compete successfully in a drastically changing world market.

“Events like the Skills Canada National Competition provide a platform for competitors to demonstrate and develop their skills to be more prepared for the world of work. It also gives young Canadians who have never been exposed to skilled trades and technology careers a chance to learn about these occupations through experiential activities,” said Shaun Thorson, chief executive officer of Skills Canada.