The BMW X5 plug-in was one of several SUV electric options on display at the Canadian International Auto Show in Toronto.

Just about every carmaker on the planet has its sights set on two things: electric vehicles and sport utility vehicles. And in some cases, both in one package.

At media preview day just before the Canadian International Auto Show in Toronto officially opened, OEMs were touting their latest in electric hybrid technology and introducing a new or redesigned SUV to the market.

For some automakers, such as Jaguar and BMW, focus was put on a two-for-one deal: electric SUVs.

Check out our gallery below for highlights from the show

Walking the rows of the floor, attendees could see electric options front and centre as OEMs pushed their latest technology offerings.

But that was only if you didn’t first see the displays of new utility vehicle options.

The SUV market is getting crowded as buyers are lining up for light trucks, which accounted for almost 70 per cent of all new car sales in 2017, according to DesRosiers Automotive Consultants. Companies like Mitsubishi unveiled new SUV options to its lineup, while also featuring its new plug-in electric hybrid Outlander. Others who already have a number of SUV offerings, like Ford, showed off re-designed versions to attract buyers.

The show runs at the Metro Toronto Convention Centre until February 25. 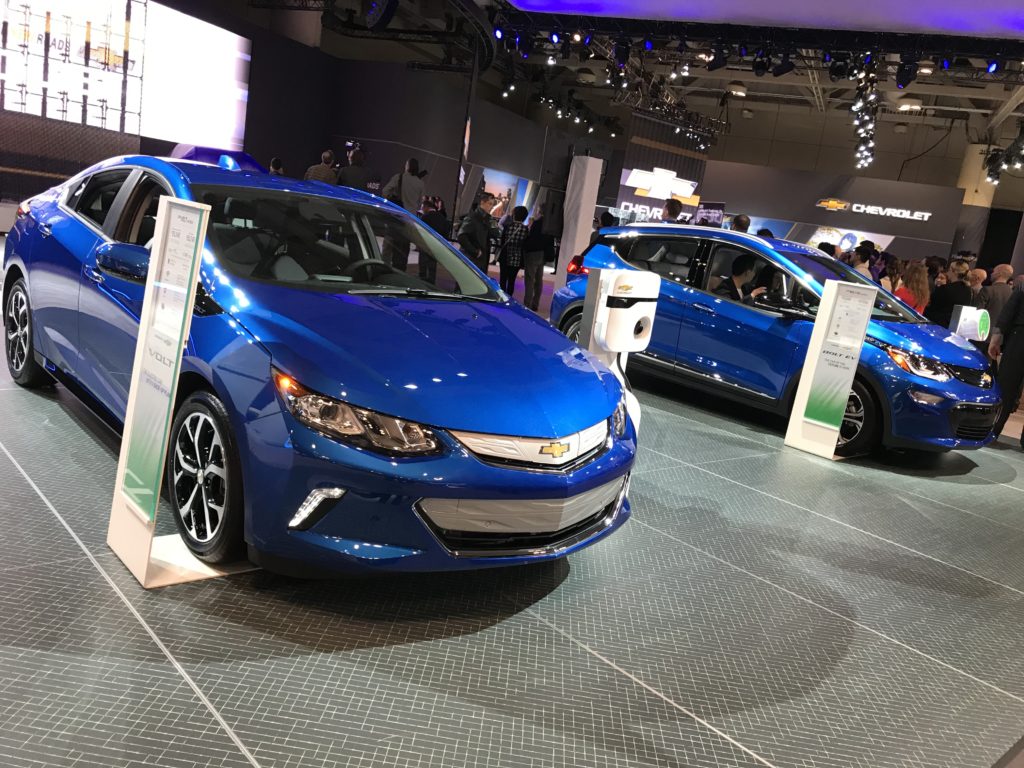 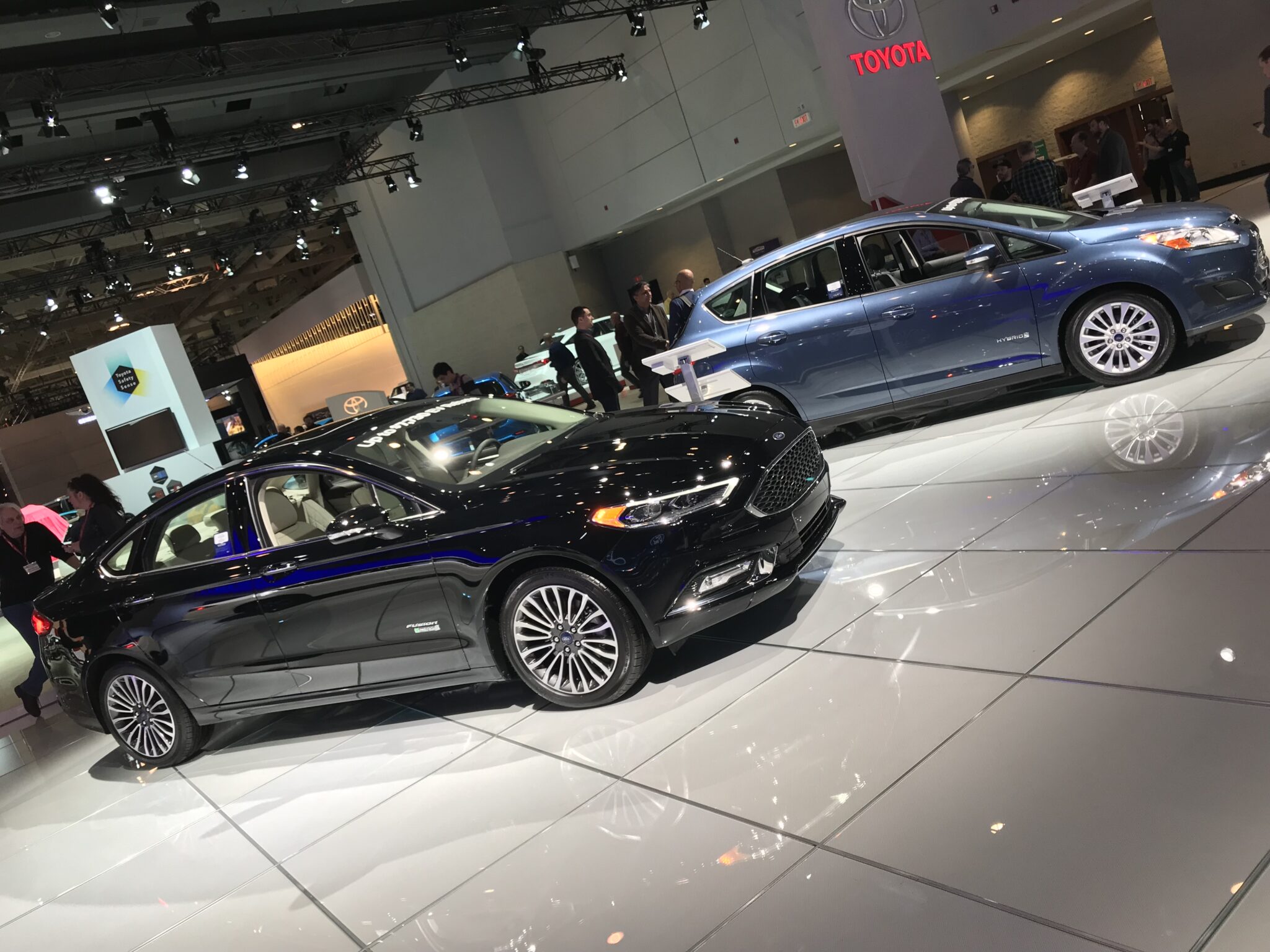 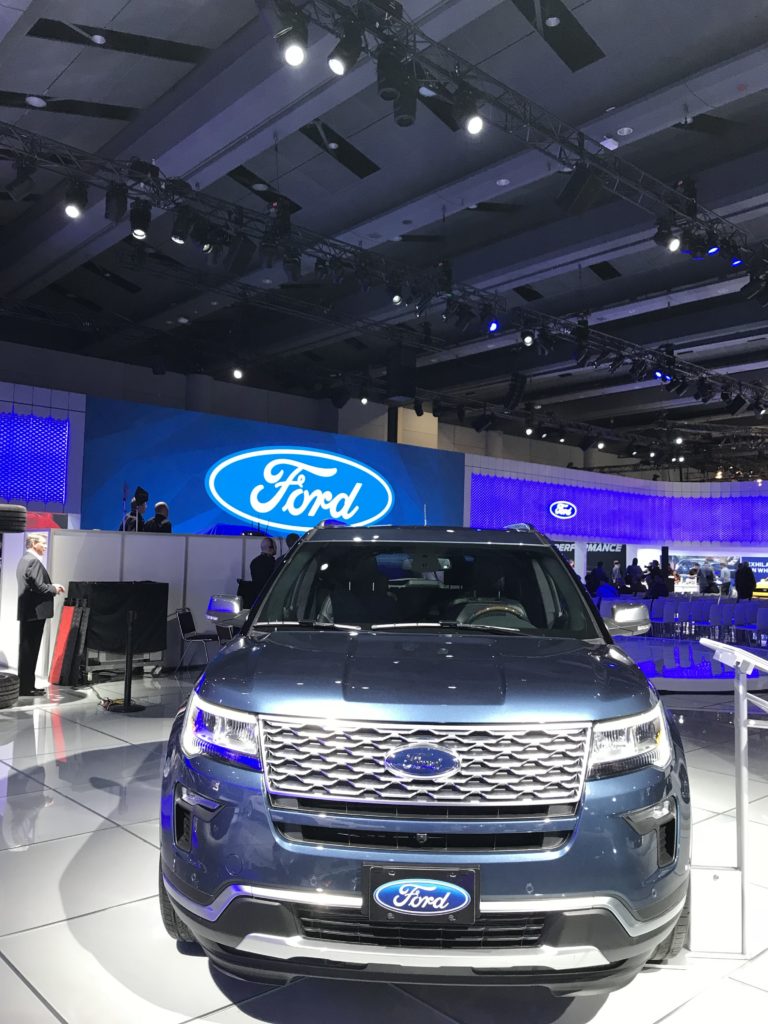 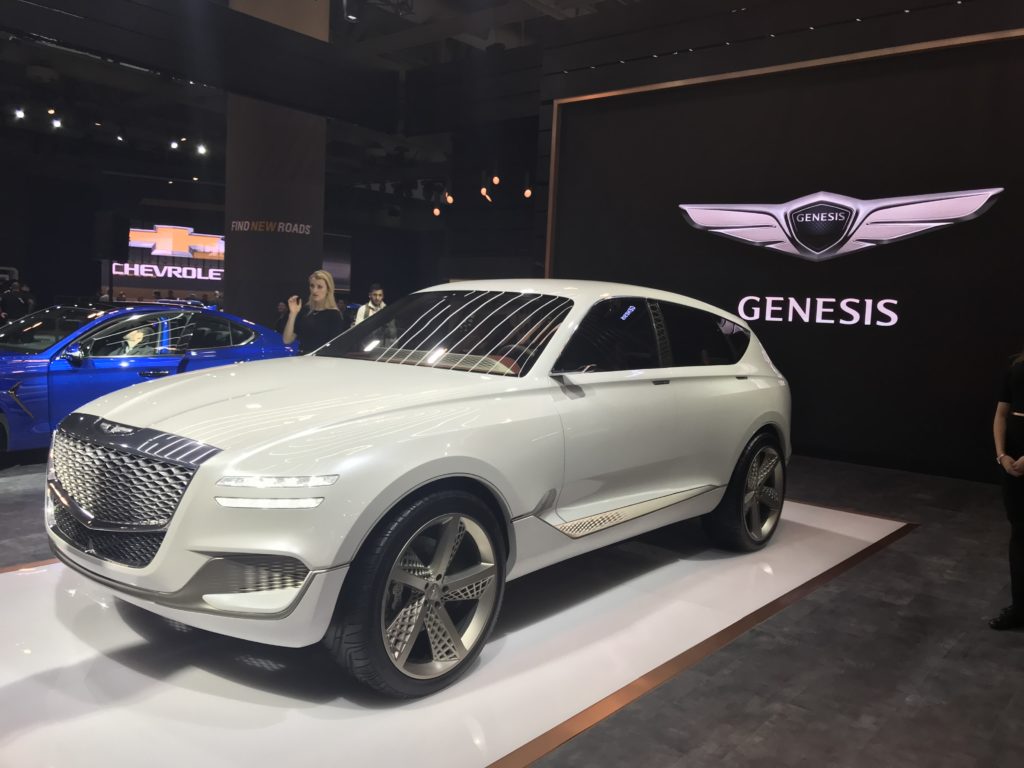 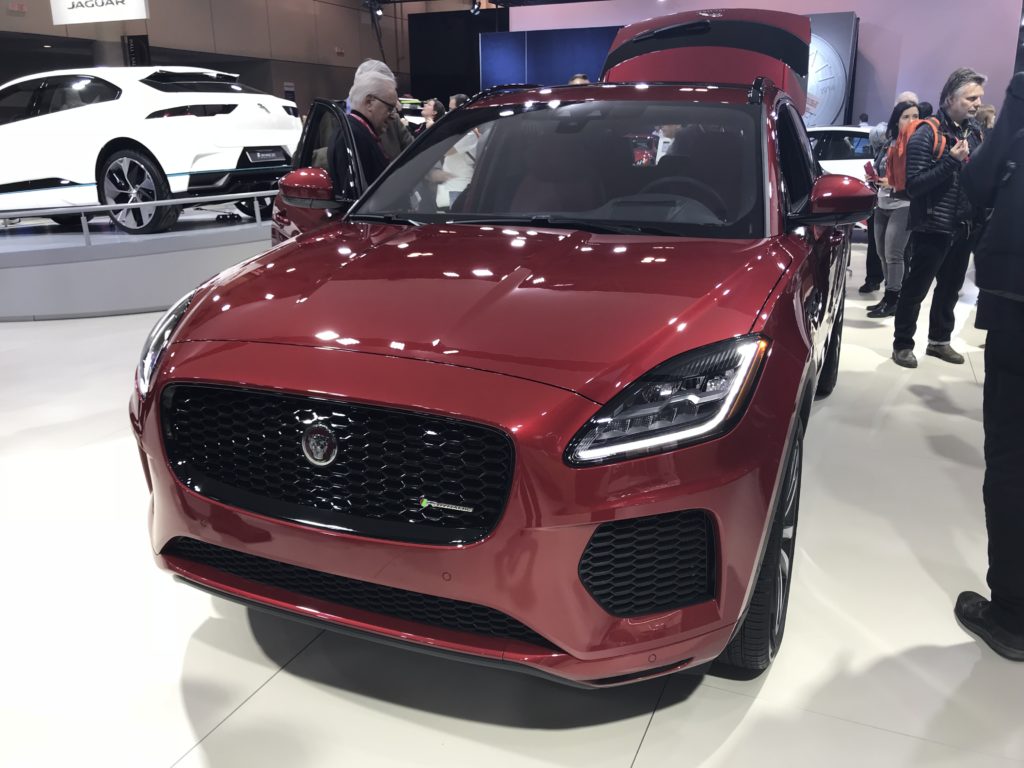 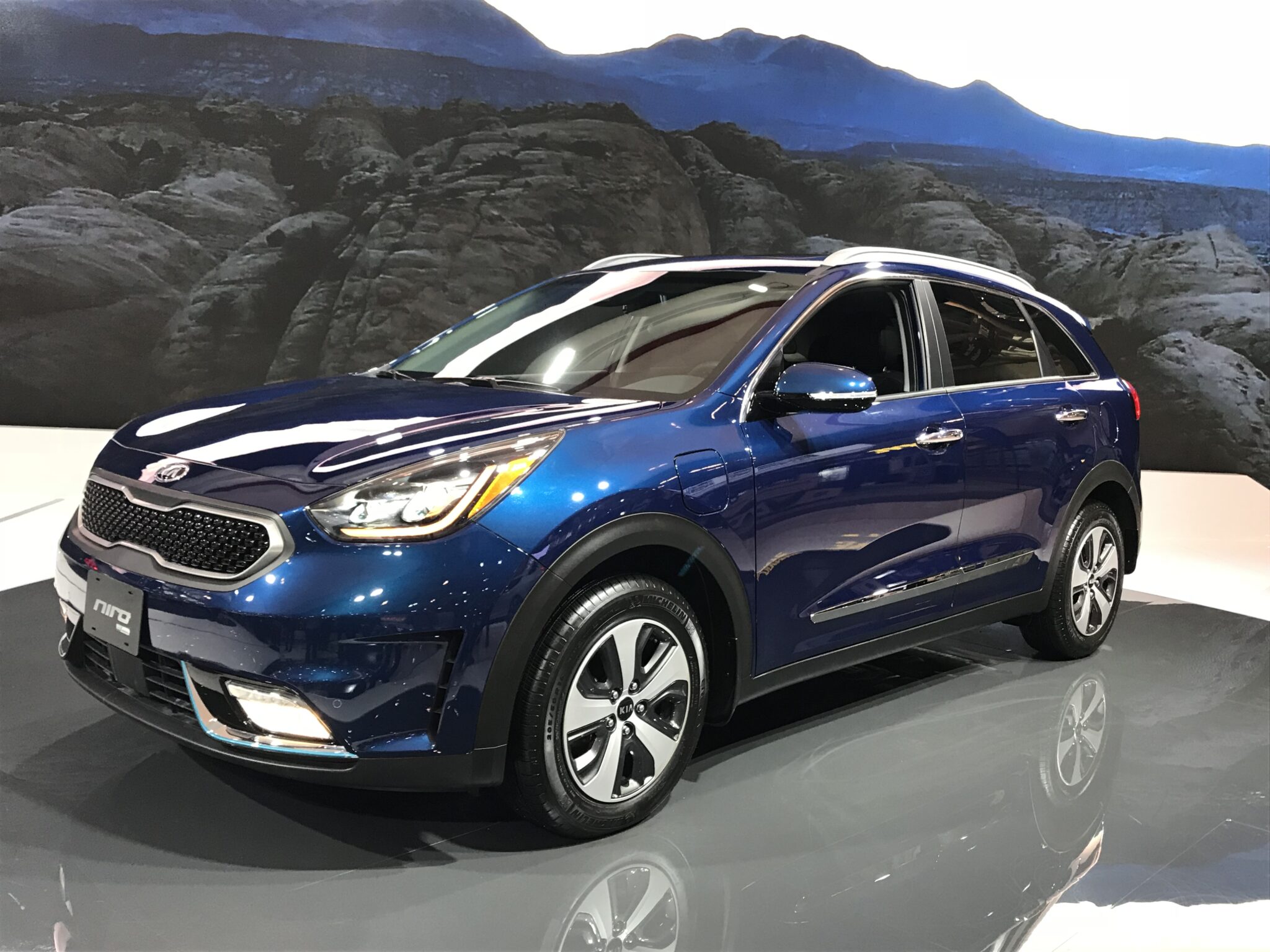 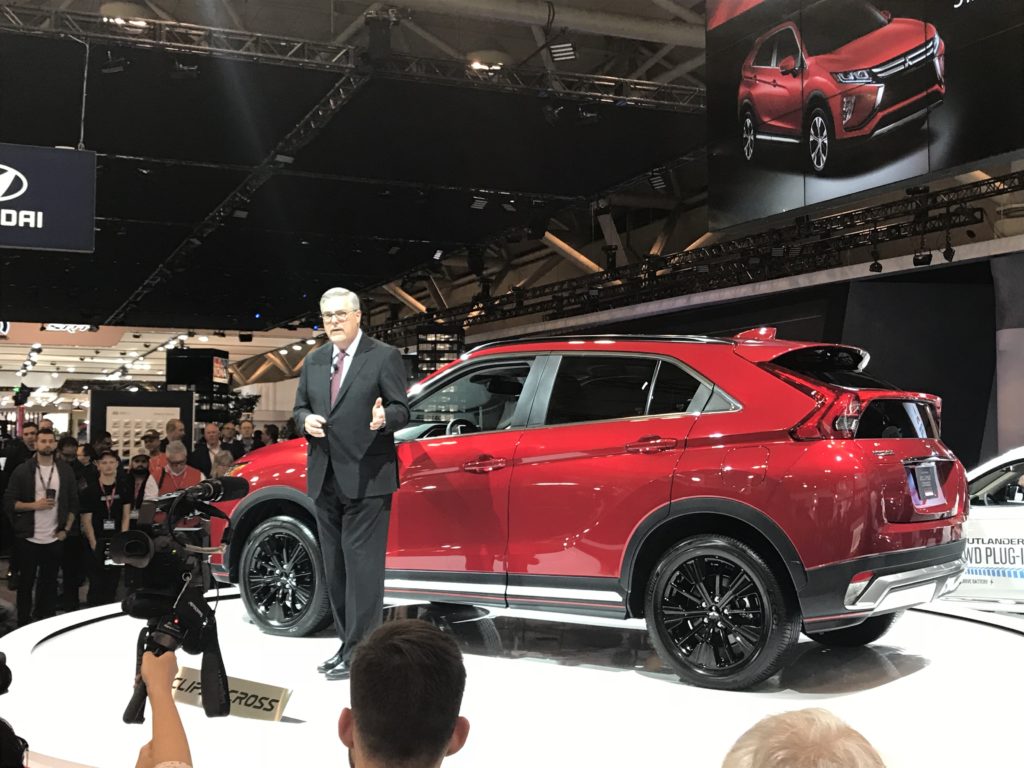 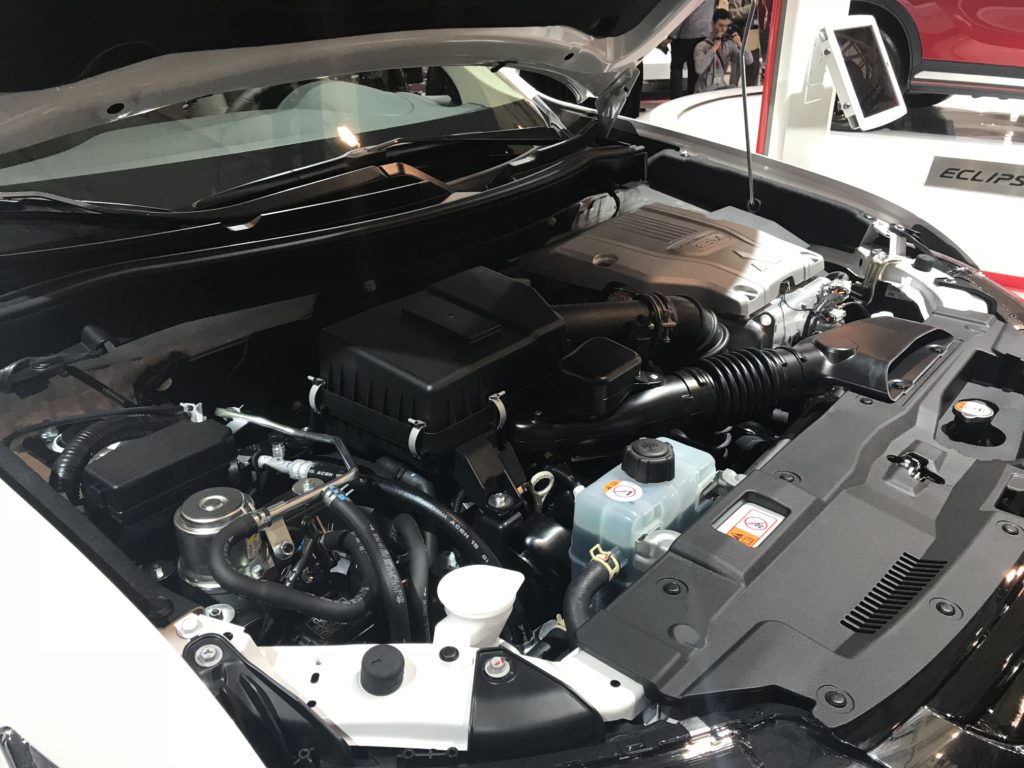 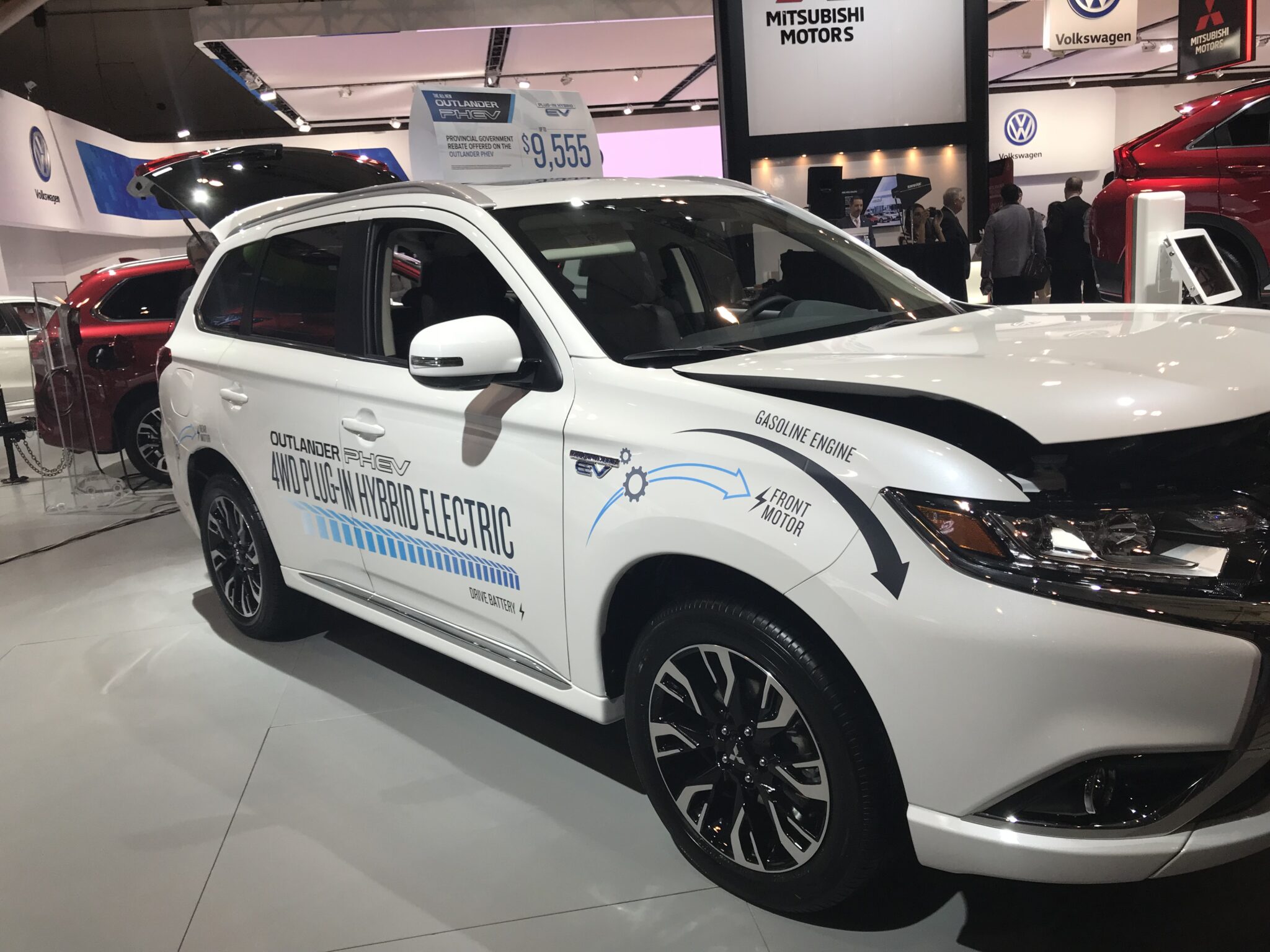 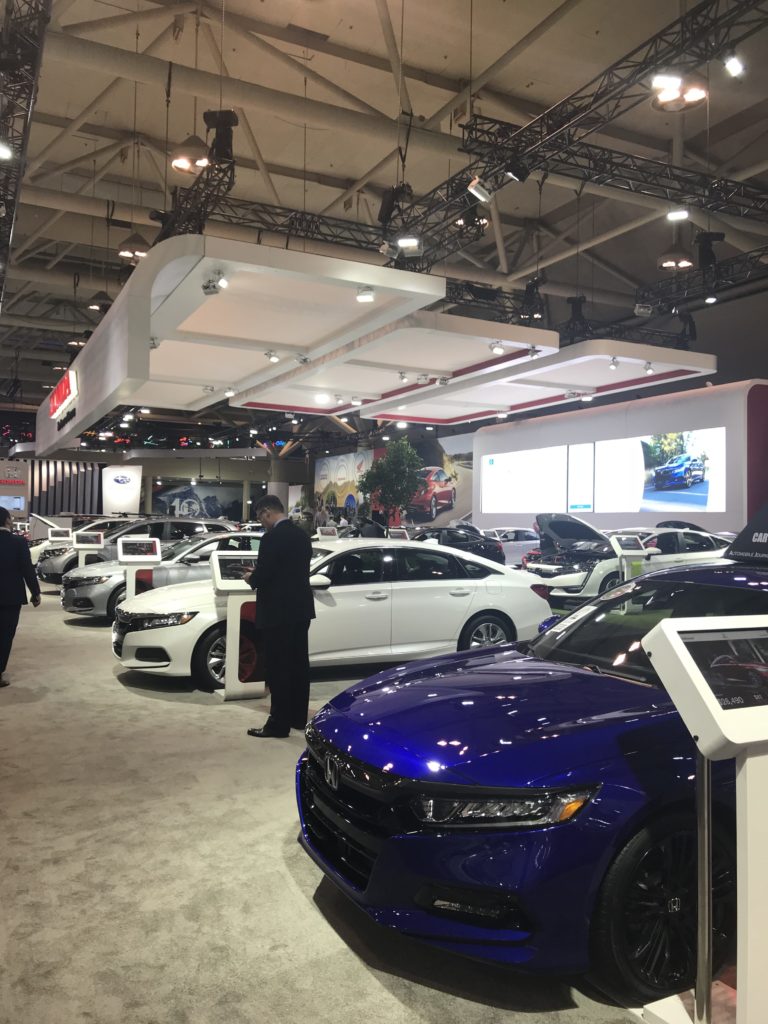 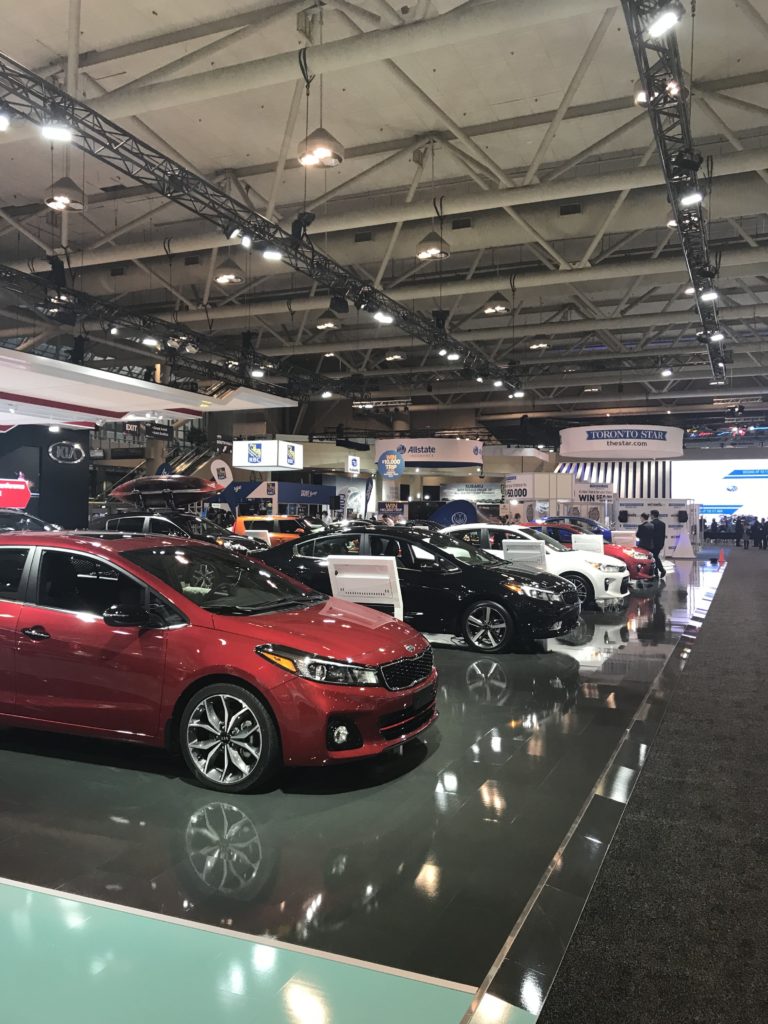 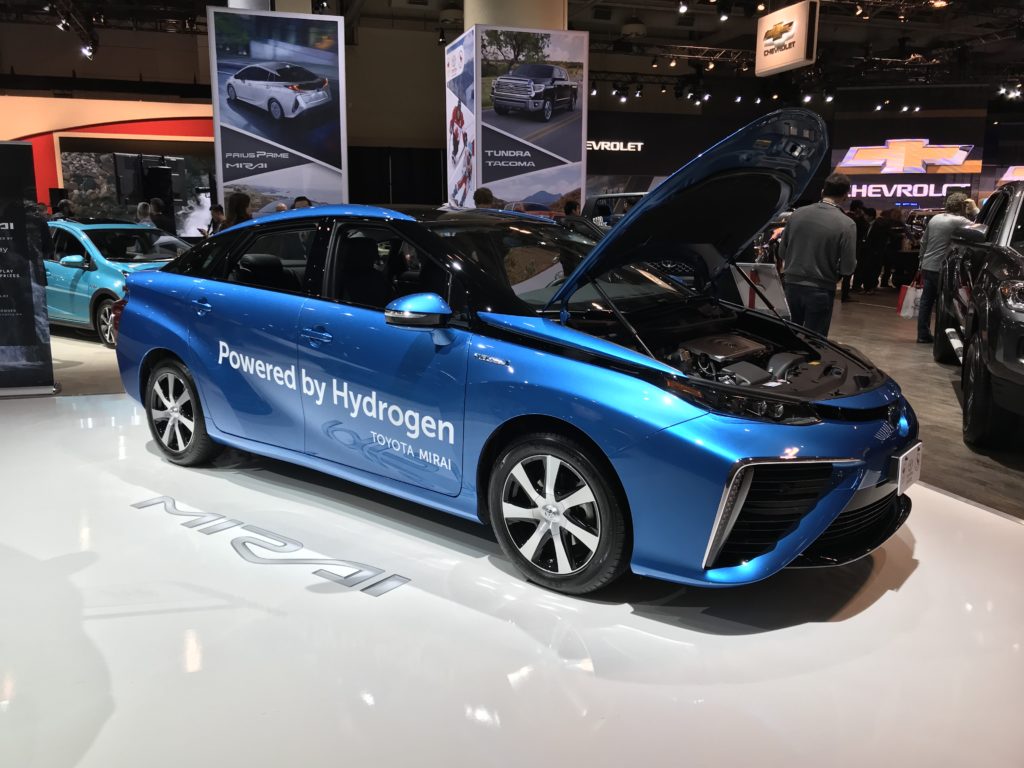 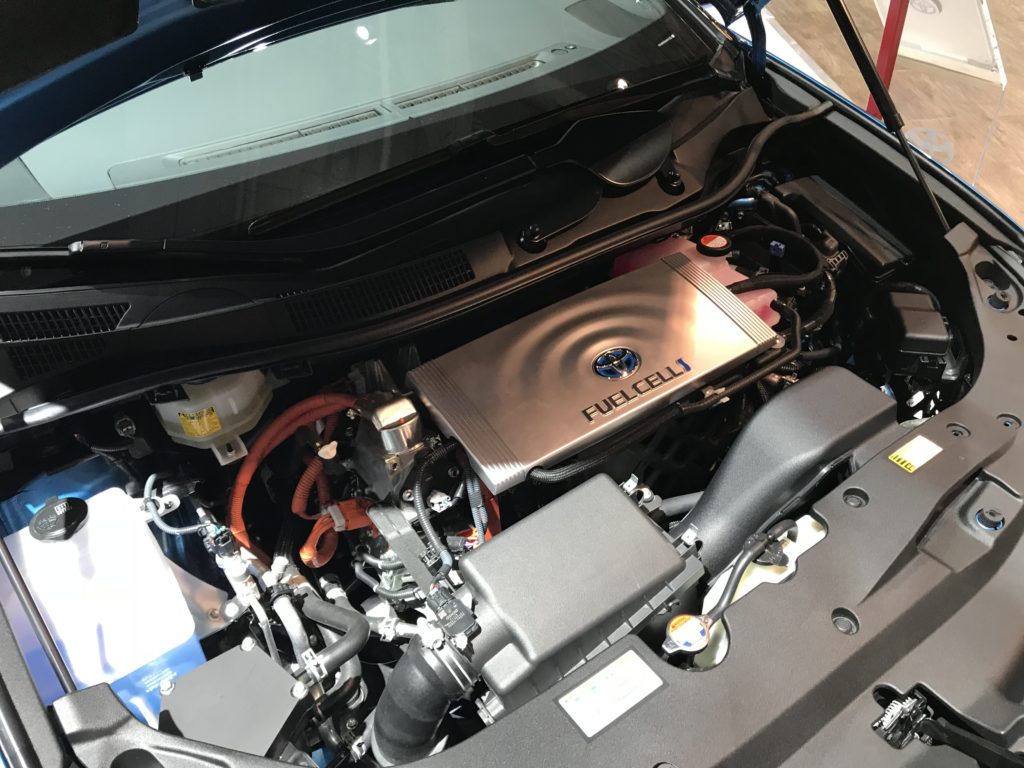 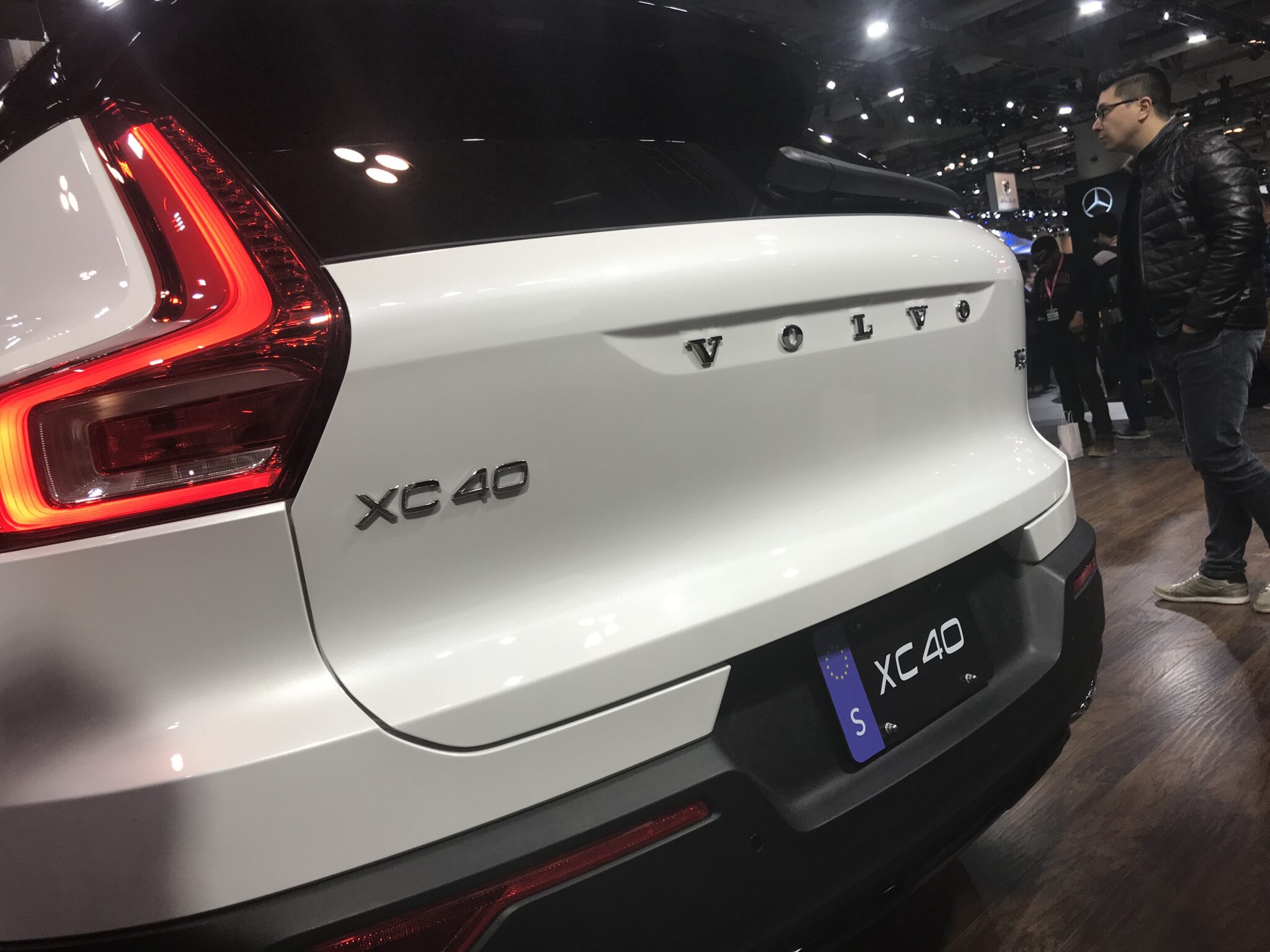 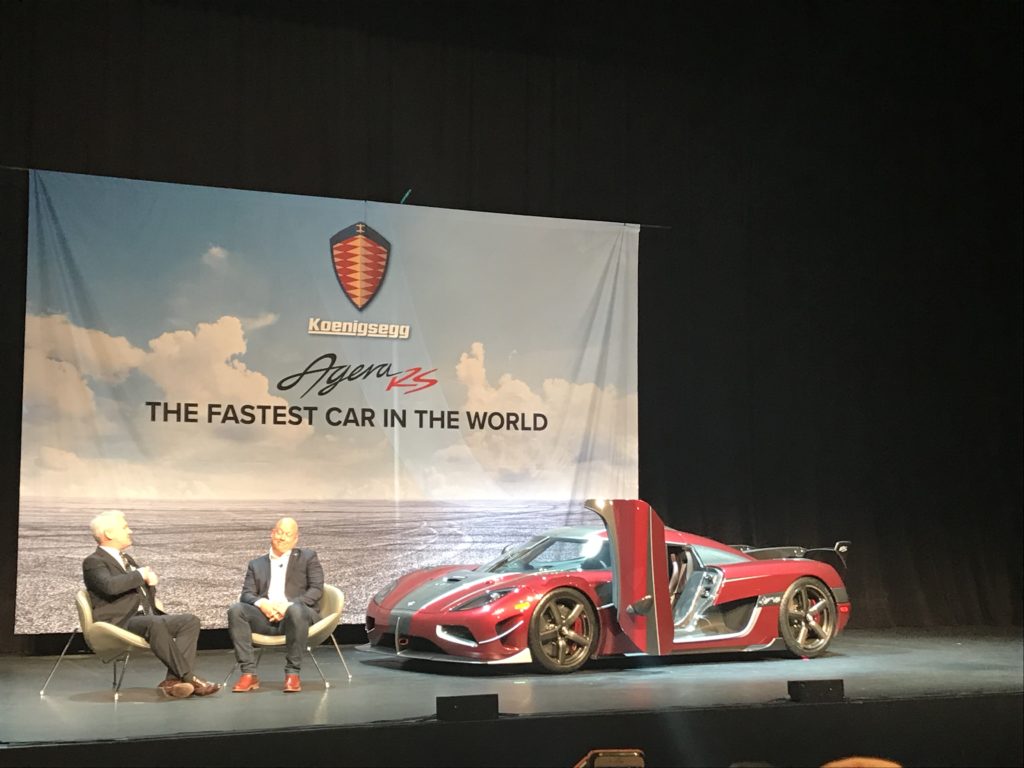