Infotainment consoles continue to be the most problematic area for new-vehicle buyers, says a new report.

J.D. Power’s 2021 U.S. Initial Quality Study saw the quality of new vehicles improve by 2 per cent — a slight drop from the average 3 per cent improvement its study has seen over the last decade.

What seems to be irking drivers is connectivity between their smartphones and the vehicle.

“Owners are caught in the middle when vehicle and phone technologies don’t properly connect,” Dave Sargent, vice president of automotive quality at J.D. Power, said in a news release. “This year there are many examples of smartphone technology not working as intended in new vehicles. With more vehicles being fitted with the wireless technology owners want, the study reveals an increase in connectivity problems between smartphones and vehicles, leaving many owners unhappy.” 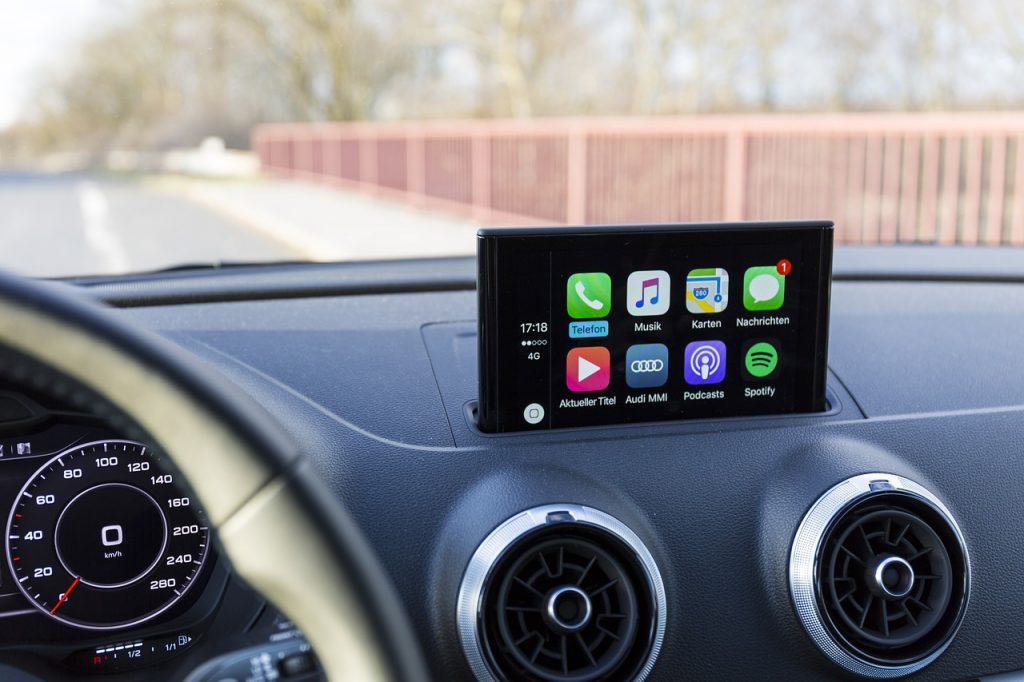 Typically, voice recognition is at the top of the list of problems for new vehicle owners. First the first time in 10 years, it’s not — Android Auto and Apple CarPlay connectivity was the biggest issue. As wireless operation is increasingly common, that is where the issues particularly lie.

“Owners want wireless connectivity, and the industry has responded,” Sargent said. “However, this has created a bigger technical challenge for both automakers and tech companies. Automakers generally are the ones facing the wrath of owners, but this is definitely a shared problem. Owners don’t care who’s at fault — they just want their phone and their vehicle to talk to each other.”

J.D. Power said initial quality is measured by the number of problems experienced for every 100 vehicles (PP100) during the first 90 days of ownership. A lower score reflects higher quality. The industry average of 162 PP100 in 2021 is four points better than last year. In all, 20 of 32 brands improved their quality from last year.

Infotainment held its spot as the most problematic category. A quarter of all problems noted by new vehicle owners were in the infotainment category. Furthermore, six of the top 10 problems across the industry are infotainment-related, J.D. Power said.

Mass-market brands fared better than premium brands. Owners of the former’s vehicles cite fewer issues on average than more expensive makes. That can be attributed to the fact that vehicles from premium brands are generally equipped with more and more complex technology, which naturally can create more opportunities for issues with vehicle owners.