The Prime Minister of Canada was the special guest at a celebration of NTN's 50 years in Canada and 100th year as a global brand. 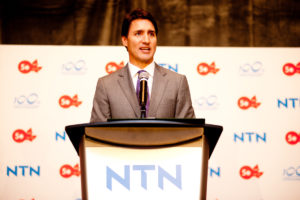 In a speech to hundreds of guests at the Omni King Edward Hotel in Toronto, Trudeau acknowledged the contributions NTN Corporation has made to its community, and cited the company as an example of global success and international investment in trade.

He also spoke of Canada’s successes in negotiating trade deals with other countries, most notably the Trans-Pacific Partnership.

At the time (Sept. 27), there had been no announcement yet about developments with regard to NAFTA and what would come to be called the U.S.-Mexico-Canada Agreement.

“We are so proud of this milestone,” said Meo. “NTN has achieved 50 years of steady growth in the Canadian market and 10 decades of global innovation. Our longevity is a credit to our employees, whose dedication and commitment are key to our competitiveness.”

NTN is the world’s third-largest bearing manufacturing, with over 68 plants globally. It was established in Canada in 1968.

“NTN is a leading example of a long standing Japanese manufacturer in Mississauga that continues to introduce new innovative products to Canada,” said McCallion adding that “the 100th anniversary of NTN’s founding is a tremendous milestone achieved in the competitive world of global business.”

NTN makes a wide range of bearings, constant velocity joints, and other precision industrial and automotive equipment. It provides bearing services, which include technical support, maintenance and reliability services, engineering consulting and training. 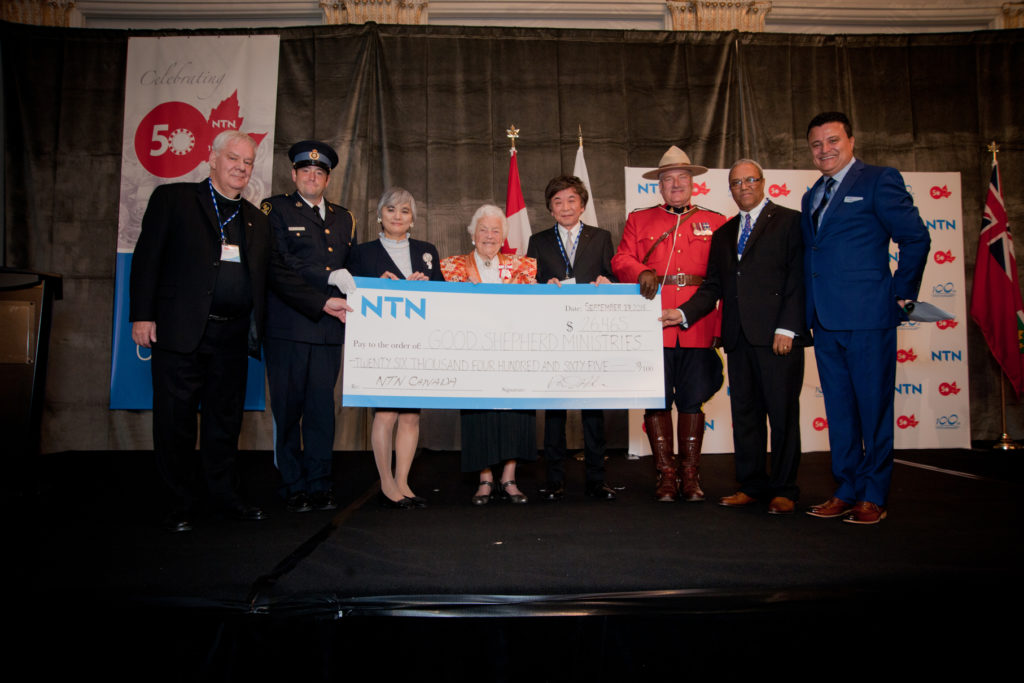