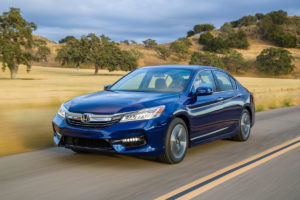 Japanese automakers Toyota and Honda are still first and second, respectively, when it comes to relationships with suppliers. But General Motors has made significant gains, while Nissan has trended in the opposite direction, according to a recent study.

“GM has improved across the board in all five of the key areas that comprise the Working Relations Index ranking, and Nissan has dropped in all five,” he said. “While both companies have had significant cost-cutting programs in place for the last two years, their programs have had opposite results in terms of supplier relations. Nissan’s adversarial approach to reducing cost has greatly disrupted relations with its suppliers and it is safe to say that it has cost them tens of millions of dollars in supplier contribution to profits.” 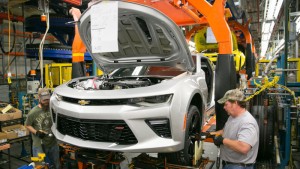 And the difference between GM and Nissan extends down to purchase areas, in which the purchasing function is broken into six categories: body-in-white, chassis, electrical/electronics, exterior, interior and powertrain. GM gained in five of six, while Nissan dropped five of six.

A strong relationship starts at the top, Henke said.

“Every few years, an automaker will come up with some new program aimed at improving their supplier relations – but they rarely have a lasting effect,” he said. “The reason is quite simple: Supplier relations start at the top, but must be driven down to the buyers – and effectively reinforced – to get the buyers to change their behavior with supplier salespeople. Such an effort must be part of the corporate culture.  Buyers will not change their behavior unless improving supplier relations is part of their performance measures.”