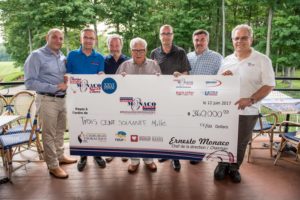 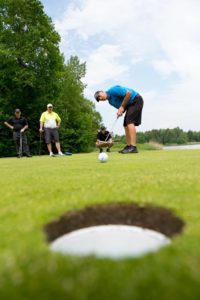 With 170 people taking part, the Monaco Group Classic raised $360,000 for a trio of causes and organizations. Proceeds from the event will go to the Montreal Heart Institute Foundation, Thoracic Research Foundation of Montreal and the Montreal Neurological Institute & Hospital. There was a silent auction and a ‘beat the golf pro’ hole on the course to also help raise funds.

Members of the Monaco Group throughout Canada attended, as did specialists in the aftermarket and industry suppliers.