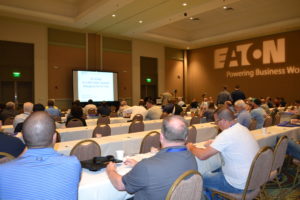 The 2018 MACS training event and trade show took place in Orlando, Florida with more than 850 people in attendance.

Another honouree for a lifetime of technical achievement was Dr. Alex Moultanovsky of ACC Climate Control, a Valeo Brand, Elkhart, Ind.

“One of our attendees summed it up best when they commented to us … we had a great show filled with education, networking, relationship building and continued growth of friendships,” said Elvis L. Hoffpauir, MACS president and chief operating officer.

MACS board of directors elects officers for 2018 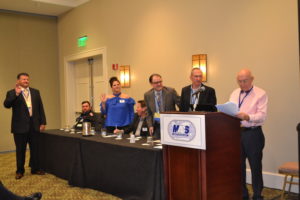 During the training event and trade show in Orlando, Florida MACS board of directors got together to elect its 2018 officers.

MACS board of directors has a total of 13 members including the past chairman, and another 12 members representatives for either service and repair, distribution, or manufacturing.

The past chairman will be Jim Hittman, Badger Refrigeration, Eau Claire, Wis.