Largest donation to be made in name of Ed Coates 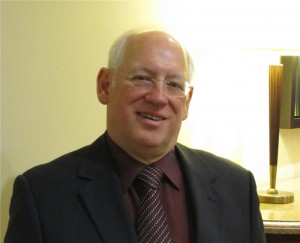 Ed Coates, Lordo co-founder, died in 2014. A foundation in his name is making its biggest donation with a $5,000 annual gift to the ARFI.

The Automotive Retailers Foundation Inc. (ARFI) will be getting a big boost.

The group will be receiving an annual gift of $5,000 from the Ed Coates Memorial Foundation. That’s the largest single donation the foundation has made to date, its board of directors announced.

The ARFI is part of the B.C.-based Automotive Retailers Association. Its goal is to further the education of those in, and looking to be part of, the automotive industry by providing bursaries and scholarships to help students with training for developing automotive skills. It also

The donation is in addition to the foundation’s long-standing commitment of a toolbox for the winner of the Bob Clarke Scholarship. The toolbox is given as a surprise to the winner.

The foundation was formed in February 2014 in memory of Lordco Parts’ co-founder Ed Coates, who died from pancreatic cancer.  Coates’ wife and children formed the foundation to carry on his legacy of giving back to locally and supporting the automotive industry as a whole. More information about the foundation can be found at www.edcoatesfoundation.org