Bestbuy Distributors’ 62nd Annual General Meeting for Shareholders was held in Toronto on February 26th, 2016. The two-day event brought together Bestbuy members from across Canada and vendors from across North America to attend meetings and networking events.

A highlight of the AGM was the gala. There was a strong turnout for the Friday evening cocktails and dinner. The crowd was enamoured with comedy magician Jean Boucher who performed a mind-boggling entertaining show. 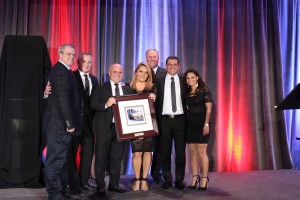 President Jeff Van de Sande and chairman Douglas Squires had the honour of announcing and presenting the 2015 Horace J. Pratt Award (Supplier of the Year) to ProMax Auto Parts Depot, in recognition of their excellence in service, sales performance and support. Ramzi Yako, Sam Yako and Doug Curliss were on hand to accept the award. The organization also presented its annual contribution to support the Family Heart Centre at the Hospital For Sick Children in the Amount of $25,000.00. Dr. Robert Hamilton, director of cardiology was on hand to accept the donation. Bestbuy has been supporting this worthy cause since 1986 and has contributed more than $775,000.00 to date. 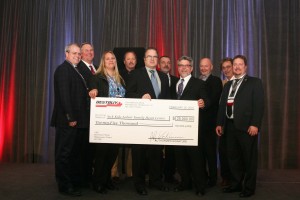 2016 Board of Directors (SickKids donation) 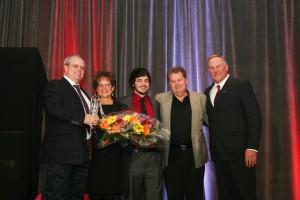 A very special award named after the late William Elton has only been presented a few times over the years. It originated as an outstanding shareholder award, but was recently changed to include Bestbuy vendors and staff at the request of the Elton Family. This year Bill Hay, formerly of Dayco, was the recipient for his outstanding contributions to Bestbuy and for his friendship. 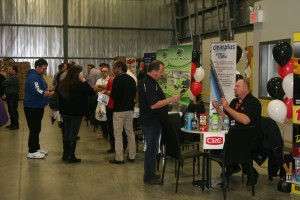 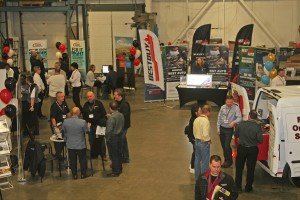 The AGM concluded on Saturday with a warehouse trade event at Bestbuy’s Mississauga distribution centre. The event had ninety-two vendor companies on hand eager to discuss new business developments with Bestbuy members.