The Japanese market may soon become the next hot spot for autonomous vehicles.

Japan’s National Police Agency has been given the go-ahead to create a legal framework for Level 4 self-driving cars within limited areas.

L4, considered ‘high driving automation,’ allows full automated driving with no driver intervention at all, even if they’re in the driver’s seat. In fact, there may not even me a steering wheel or pedals. The vehicle is programmed to stop itself in the event of system failure.

According to Japanese media reports, a bill amending traffic laws will be submitted in the spring. If approved, the move would be the first of its kind in Japan. 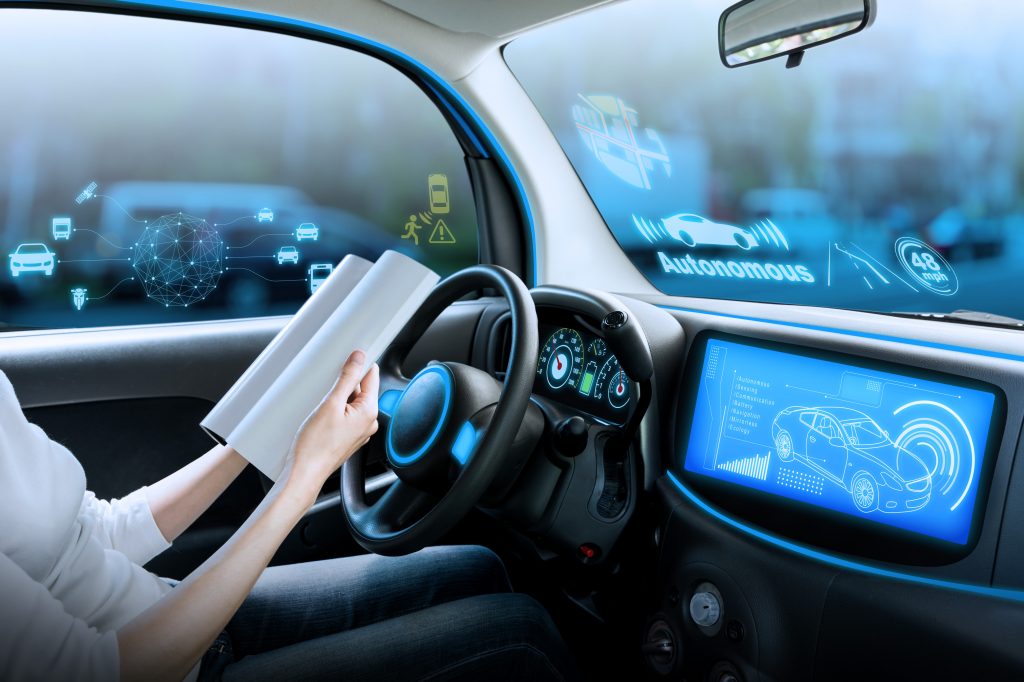 “The development is in line with the government’s vision to put level 4 automated driving system to practical use across more than 40 locations by 2025,” said Bakar Sadik Agwan, senior automotive consulting analyst at GlobalData, a data and analytics company.

GlobalData expects penetration of the L4 vehicle market to surpass Level 3 and reach 1 per cent of the market by 2030.

L3 uses various driver assistance systems and artificial intelligence to make decisions based on changing driving situations around the vehicle. A human driver must be present, alert and ready to take control of the vehicle at any time. Its vehicle penetration level is expected to be less than 0.5% of vehicles by the end of the decade.

“This is because Level 3 sits at an awkward point where the system’s complexity is so high that the cost makes it less tempting for deployment across mass-market vehicles,” Agwan said. “In addition, it lacks the utility of Level 4 and above systems that are more applicable to robo-taxi fleets.”

Honda was the first OEM to jump into the Level 3 waters when Japan approved the use of that technology in March 2021. It received the go-ahead to sell a small number of Level-3-equipped Legend luxury sedans exclusively for the Japanese market.

“Autonomous vehicles are gaining regulatory approvals across the world’s key urban areas for commercial use. Shared mobility is the most significant driver for AVs and is the epicenter of the megatrend,” Agwan said.

Waymo, he pointed out, already has regulatory approvals. It introduced a ride-hailing fleet with its Level 4 vehicles, offering 20,000-40,000 rides every quarter in the United States.

In China, AutoX, Baidu and Pony.ai have also won approval to run commercial driverless ride-hailing services in Beijing with a fleet of not more than 100 Level 4 AVs. Germany appears ready to legalize commercial use of Level 4 AVs as taxis this year.

“Timely approval for Level 4 autonomy will help Japan to be in the race with market leaders such as the U.S., China and Europe,” Agwan said.