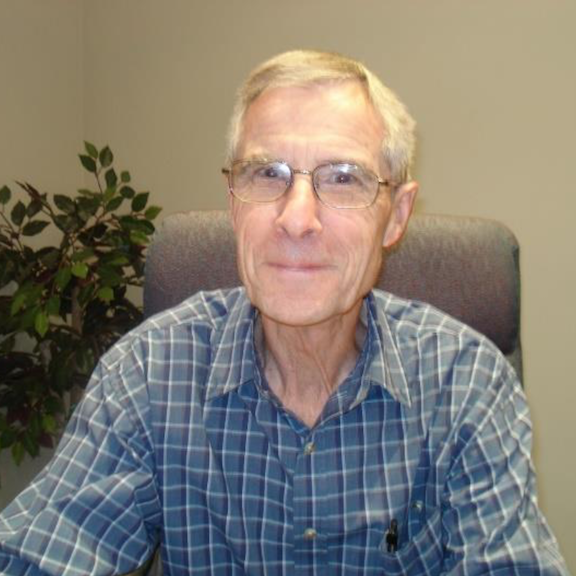 Cyril J. Russell – known as Cy to many in the Canadian automotive aftermarket – has passed away at 91 years of age.

Cy started his career at the family farm in Swan River, Man. before moving to Winnipeg for further schooling. He started in business was a branch management at what is now TD Bank.

In 1960 Cy was offered a position as office manager of Fort Ignition Limited which was being created as a retail outlet for Wilson Auto Limited.

During his tenure at Fort, Cy became shareholder and eventually president and general manager growing the company to 36 stores and several associates across the western prairie Provinces and Northwestern Ontario.

Fort was an industry leader in the warehousing and distribution of automotive parts along with industrial, agricultural parts/accessories and equipment.

Eventually, Fort Ignition was sold to UAP NAPA in 1994 which provided a brief retirement for him until Cy expanded his existing ownership in AutoLine Products Ltd.

Autoline is a remanufacturer and distributor of carburetors, distributors, fuel injectors and other products.

Cy led the further expansion of Autoline and remained active until recently.

During his career, he served as AIA chairman in 1994 and by that time he had already served in various capacities at the divisional and national level.

Cy always valued his relationships in the industry and his fellow employees. Cy would always ensure that service was a priority for his customers. Many times, he would stay late hours working to his goals and after hours providing needed parts to a customer.

Those that knew him knew he had enthusiasm and energy.

Cy envisioned and guided us all through changes in our industry, growing his companies, ensuring satisfied customers and treating staff like family.

Cy was predeceased by Maizie, his wife of 65 years. He is survived by 2 children and 9 grandchildren.

He will be dearly missed.

Friends, family, and all those who worked with him are invited to celebrate his life and career at his favorite lunch spot in Winnipeg, Man. — The Rossmere Country Club, 925 Watt St. on Thursday, March 12 drop in anytime, between 3:00 and 6:00.

In lieu of flowers, donations can be made to Trails Manitoba or a charity of your choice.