How N.W.T. is trying to encourage more EVs 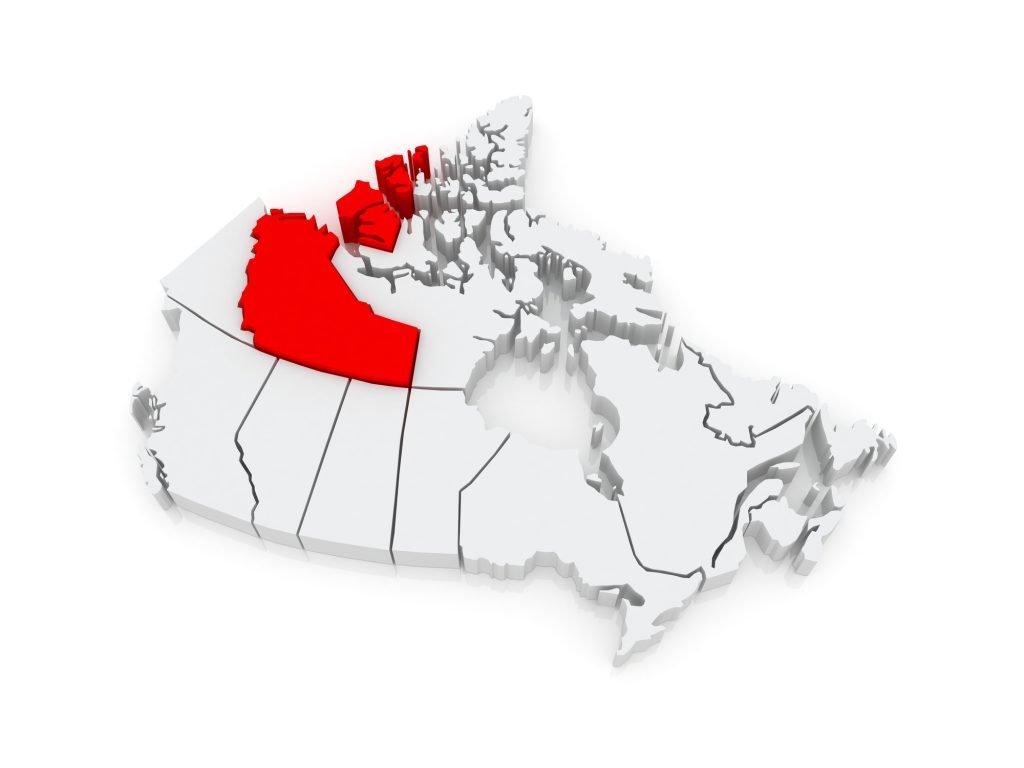 The Northwest Territories is looking to change the conversation around electric vehicles and fears around cold and lack of infrastructure.

A report from The Canadian Press explored the territorial government’s plans to develop a charging corridor that stretches from its border with Alberta to Yellowknife. This, it believes, will encourage more residents to buy EVs.

“There will soon be a time in which not having electric charging stations along the highway will be equivalent to not having gas stations,” Robert Sexton, director of energy with the territory’s Department of Infrastructure, told CP.

“Even though it does seem right now that there’s limited uptake of electric vehicles and some of the barriers seem sort of insurmountable, we have to plan to start doing this, because in five years’ time, it’ll be too late.”

A territory government forecasted that EVs could make up between 2.9 and 11.3 per cent of annual car and small truck sales in N.W.T in 2030.

Sexton told CP that it will likely take a few years before the charging corridor is complete. The territory recently awarded up to $480,000 to the Northwest Territories Power Corporation to install a Level 3 electric vehicle charger in Behchoko, located on the Yellowknife Highway, on the northwest tip of Great Slave Lake, approximately 110 km northwest of Yellowknife.

CP spoke to Patricia Wray in Hay River. They’ve owned a Tesla for three years. While they didn’t report issues with operating their vehicle in an area where temperatures can easily get to 40 degrees below, they did note it can take longer to charge the EV.

“People in the North need to understand these cars are marvellous in the winter,” she said, noting how the Tesla “hugs the road” when it’s snowy or icy.

That said, travelling long distances is more difficult without adequate charging infrastructure in the area.

“I’m just very, very happy to hear that charging infrastructure is now starting to be put in place,” Wray said.