By Jeff Taylor   A while back I had a customer come into the shop with an engine noise complaint. This guy was a contractor, and he took great pride in his 2008 F150 5.4L Triton V8. He kept it… 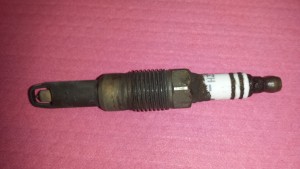 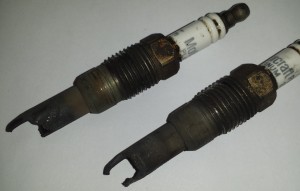 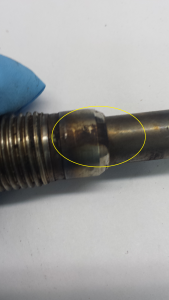