Electric vehicles are too heavy, creating a greater risk for death in a collision, a trio of professors warned in a recent paper.

Electric vehicles are growing in popularity with expectations of them making up half of all vehicles sold in the U.S. by 2035. Canada announced a sales ban on fuel-powered vehicles for 2035 as well.

But, bulk batteries replacing internal combustion power means that the rest of the vehicle needs to be heavier to provide the needed structural support, say Blake Shaffer, an assistant professor in the department of economics and school of public policy at the University of Calgary, Maximilian Auffhammer, a professor at the University of California, Berkeley and at the National Bureau of Economic Research in Cambridge, Massachusetts, and Constantine Samaras, an associate professor in the department of civil and environmental engineering at Carnegie Mellon University in Pittsburgh.

Their article appeared in Nature, an online peer-reviewed research journal. In it, they explain that, for example, an electric Ford F-150 weighs just under 3,000 kg. An ICE version weighs just over 2,200 kg. A Nissan Leaf, which is only available as an electric, weighs almost 1,750 kg; the ICE Nissan Versa weighs about 1,200 kg. 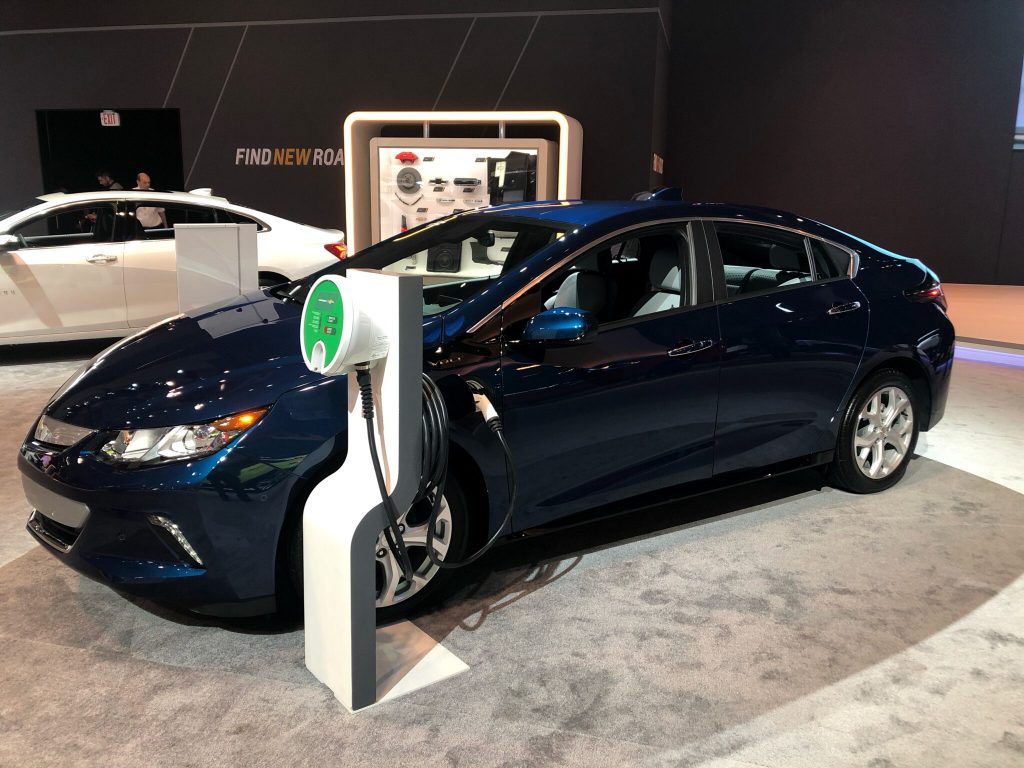 This matters in the eyes of safety, the authors argued. For every 500 kg difference in weight between vehicles, the likelihood of passengers being killed in a collision with another vehicle jumps up by 12 per cent.

“This added risk wouldn’t apply if everyone drove cars of similar heft,” they wrote. “But until they do, the number of casualties in crashes is likely to increase as heavy electric vehicles join lighter existing fleets.”

Pedestrian safety is also a concern, they explained. The shift to larger SUVs from smaller passenger vehicles has contributed to an increase in pedestrian deaths. The study Pedestrian Deaths and Large Vehicles from University of Hawaii professor Justin Tyndal reports that replacing the growth of SUVs with smaller vehicles would have helped avoid 1,100 pedestrian deaths.

The authors call for a tax on heavy cars to encourage purchasing smaller vehicles, shrinking batteries, lightening frames and encouraging people to drive less by enacting policies that advocate for walking, biking and public transit.


2 Comments » for EVs need to be lighter, profs urge