Jean Chretien offered his views on a wide range of topics at annual event organized by the Automotive Industries Association of Canada. 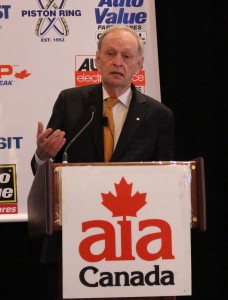 Former Canadian Prime Minister Jean Chretien was the final speaker at the annual Automotive Conference for Executives (ACE) in Montreal on Thursday.

Chretien shared stories of his time in politics and stressed the importance of the automotive industry to the Canadian economy.

Speaking to a room full of automotive parts manufacturers and distributors, Chretien said he followed developments in the automotive world closely throughout his career – particularly when the Canadian government was negotiating the auto pact which stipulated that some portion of the automobile parts manufacturing and vehicle assembly work would not leave the country.

“And now your industry is responsible for – I’m told, because I did not count them all – 2.4 million cars a year. Obviously it is very important for Canada,” he said. “It also serves as an example that government and industry can work together.”

Chretien closed the Automotive Industries Association of Canada’s annual ACE Conference with an extended question-and-answer period – a format he said he enjoys very much, given his many years facing opponents in the House of Commons during Question Period. The Q+A was moderated by Randy Moore, president and CEO of Mister Transmission; and Mauro Cifelli, vice president of sales and marketing for Vast-Auto Distribution.

Addressing a question from the floor, Chretien acknowledged that the future of the Keystone Pipeline is uncertain.

He said parochial interests have won the day south of the border.

“The problem in the United States, is that they don’t want our oil because they found their own oil. They would prefer our oil to remain in Canada because they know it will always be there [if they need it].”

Attendees at the AIA’s annual conference also heard from Karl Subban, the father of NHL players P.K., Malcolm, and Jordan Subban, and Joel Jackson, founder and CEO of Mobius Motors, based in Nairobi, Kenya.

The association’s highest honour, the Distinguished Service Award, was given to Larry Jefferies, co-founder of CARSTAR Canada. The Young Executive of the Year Award went to Keith Gordon of Delphi. 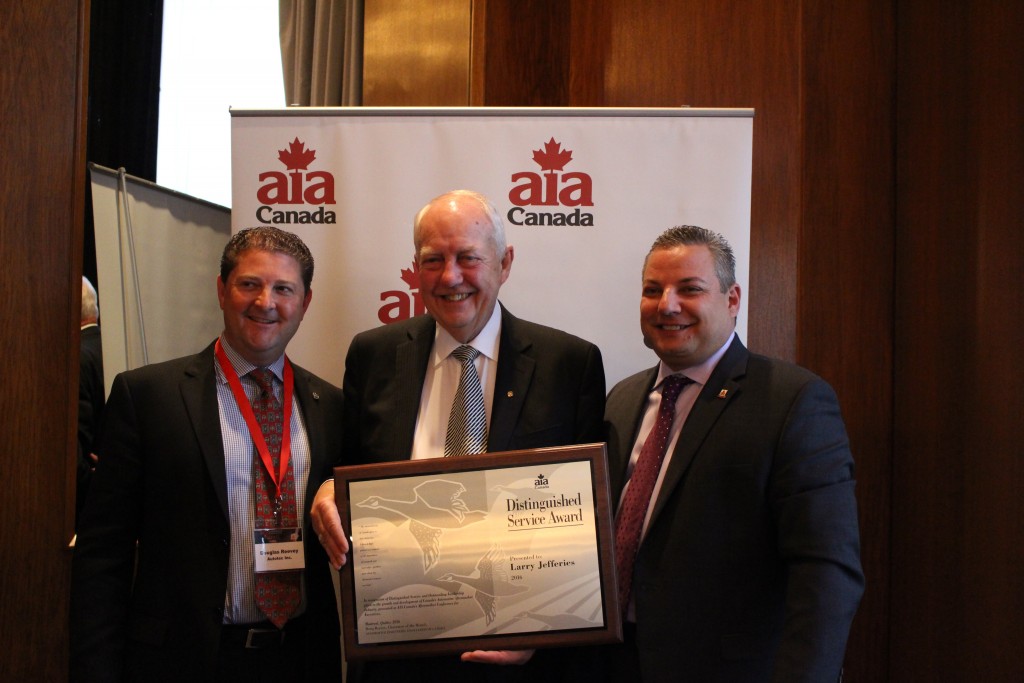 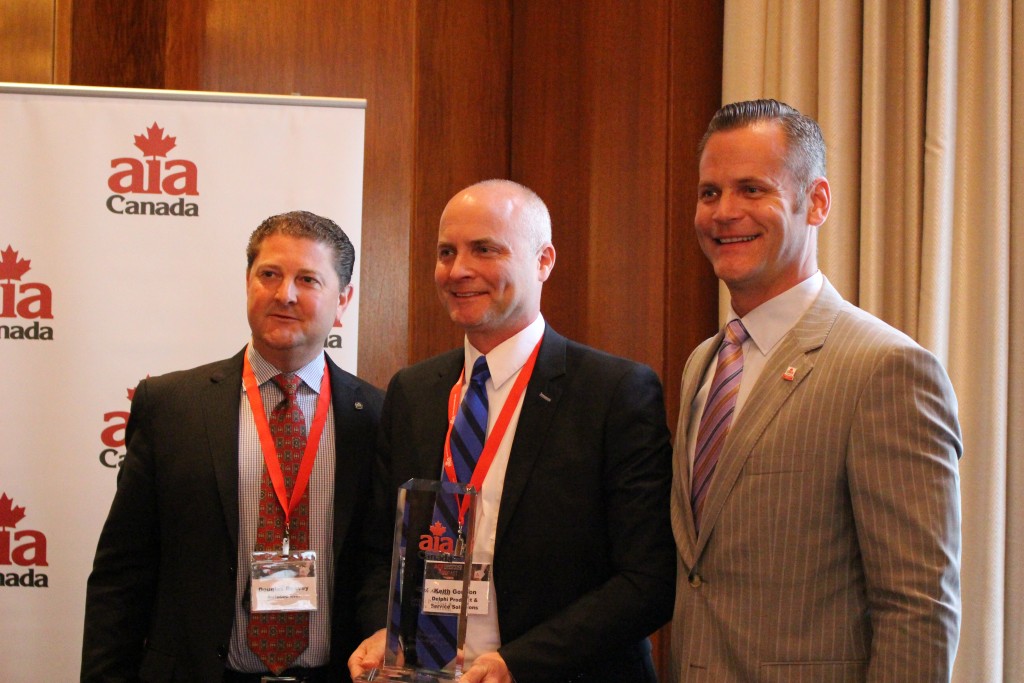 Keith Gordon (middle) of Delphi Automotive, was named Young Executive of the Year. He was congratulated by AIA chairman Doug Reevey (left) and Derek Chinn, chair of the Young Executive Society. 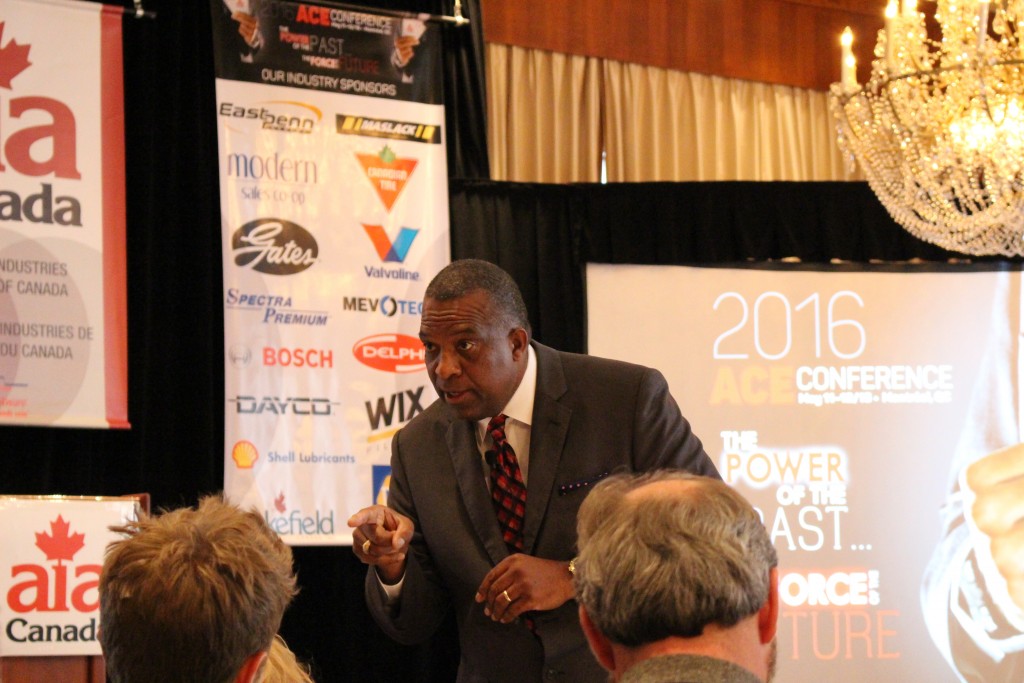 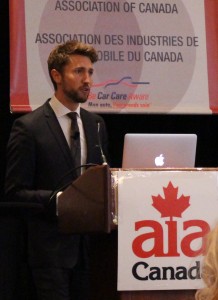 Joel Jackson, founder and CEO of Mobius Motors, based in Nairobi, Kenya, shared his vision for low-cost vehicles in Africa.