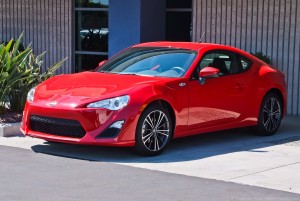 After slumping sales, Toyota has announced it will discontinue its Scion sub-brand.

Scion’s iA, iM and FR-S will continue under the Toyota name, while the tC will be phased out.

“Dropping the Scion brand, while applying lessons learned to improve Toyota’s sales and marketing processes, will enable Toyota to cut the marketing and support costs for a weak third brand and better deploy those resources throughout the company,” said Stephanie Brinley, the senior analyst for IHS Automotive. “Scion started strong, but its sales during the recession fell disproportionately compared with the rest of the market, as the brand was still relatively new and chose alternative marketing methods.”