As many remote employees have discovered over the course of the COVID-19 pandemic, the lines between work time and home life have been blurred.

In what is said to be an effort to protect workers and ensure bosses can’t make employees work past their scheduled daily hours, the Ontario government will introduce a ‘right to disconnect’ bill.

Announced by Labour Minister Monte McNaughton, the bill would require Ontario companies with 25 employees or more to develop policies around disconnecting from work. This would protect mental health and allow workers to have time to spend with their families.

Such policies would set expectations around response time for emails and set out-of-office replies when not working.

The concept is not new in Canada, according to Howard Levitt, an employment lawyer and senior partner of LSCS Law. In an article for the Financial Post back in May when discussions around this type of legislation first came up at a federal level, he noted Quebec attempted to bring in similar legislation in 2018. It was never approved.

“The concept is ludicrous,” he wrote at the time. “Such a law would be costly, impossible to put into practice, and have extremely deleterious effects on most businesses. And it could not be implemented without overhauling the entire labour law regime.” 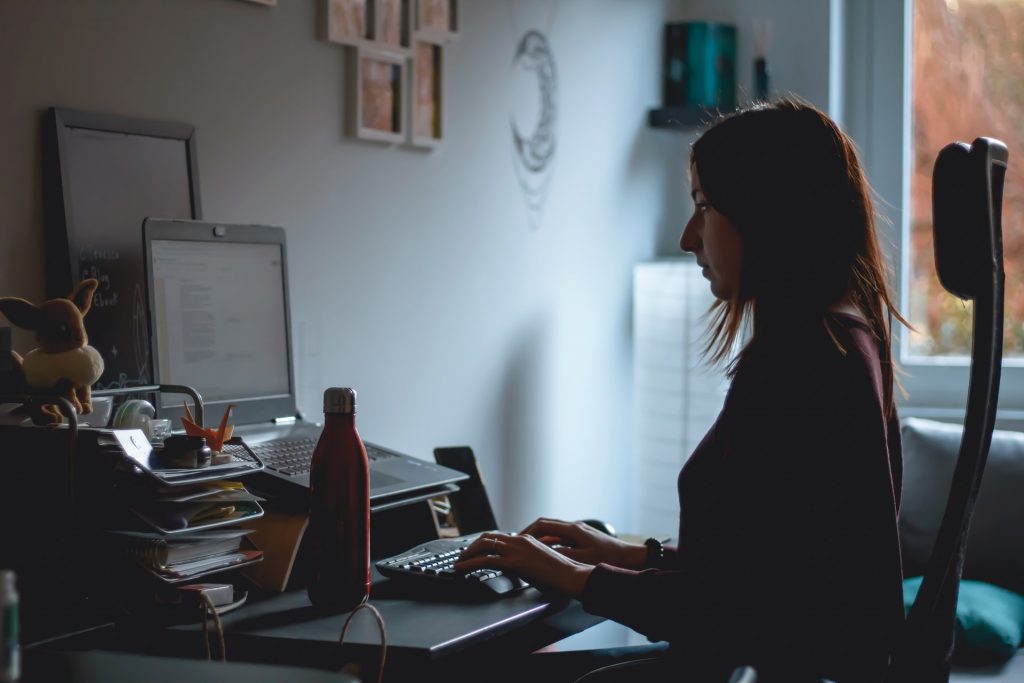 He noted that federal and provincial labour laws already give plenty of protections to employees around working hours and rest periods.

“Throughout Canada, working hours are capped for most employees. Periods of rest and leave are guaranteed,” he wrote. “But our laws also recognize that each industry has its own unique requirements to remain operational and competitive.”

In an interview with Canadian Underwriter, Robin Daddar, Toronto-based vice president and senior consultant of fleet, safety, health and environment and risk control services, at professional services firm Aon Canada, said it’s best to have both sides agree to what reasonable work expectations are beforehand and stick to them.

Expecting employees to finish tasks outside of traditional workday hours is “not something that can be pushed down your throat by regulations,” he said, citing an example of expecting employees to respond to after-hours work emails or communication. “It’s got to be an understanding between the company and you [about] the kind of work you’re doing.”

In the age of working from home, flexibility is a reasonable ask — but it’s a two-way street. For example, an employee asking to go out in the middle of the day for grocery shopping or to run an errand can be reasonably expected to answer an email during their off-hours.

“It’s reasonable as long as you agree to it in advance,” Daddar pointed out.