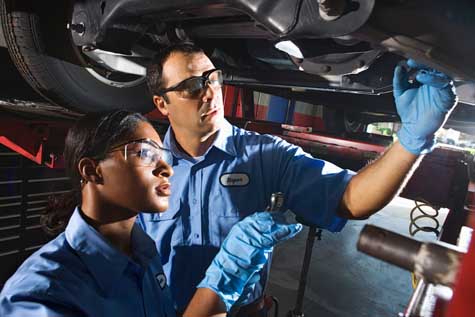 After being eliminated in 2003, a new act has been introduced in British Columbia to make certification in the skilled trades compulsory again.

B.C. legislature introduced the Skilled Trades BC Act last week. The government said it will support and train apprentices, and modernize the Crown agency responsible for trades training.

Furthermore, the act will help address labour shortages and support and recognize the work that skilled tradespeople do in the province.

Since 2003, when compulsory skilled trades certification was eliminated, B.C. has been the only province without mandatory accreditation. This put the province at a disadvantage, said Anne Kang, Minister of Advanced Education and Skills Training.

“We want apprentices in British Columbia to be able to count on having good, family-supporting jobs with steady work once they complete their training,” she said in the announcement.

“That is why we’re launching a new, made-in-B.C. skilled trades certification system to encourage more people to choose careers in the trades, so they can prosper and employers can find the workers they need as B.C. builds a strong economic recovery,” Kang added.

As part of being certified, tradespeople will have to register as an apprentice or be a certified journeyperson to work in one of the 10 initial mechanical, electrical and automotive trades.

The government will use the program to increase the prestige of the trades by recognizing trades workers’ in-demand skills and experience, pave the way for greater steady employment opportunities and higher wages and attract more people to the trades.