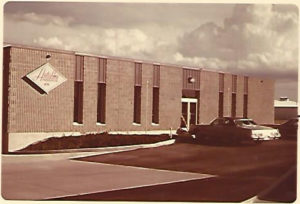 Autoline Products in Winnipeg is celebrating its 50th anniversary.

In the early 1960s, a group of individuals worked the remanufacturing and aftermarket business, said Greg Sulyma, Autoline’s general manager. They “felt there was a demand for an exchange program for remanufactured carburetors, ignition distributors and water pumps.”

And in 1967, Autoline was born. “The operation was moved from a small repair facility to a 5,000 square-foot building,” Sulyma said.

In the ’70s, Autoline added remanufactured water pumps to its lineup. That meant a larger facility was also needed. In 1976, the company moved into a 30,000 square-foot building. 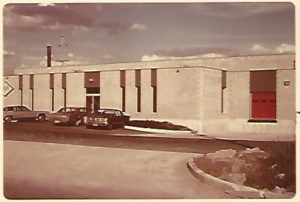 Though the exact date that Autoline opened its doors is not know, the company is acknowledging the milestone with celebrations throughout the year.