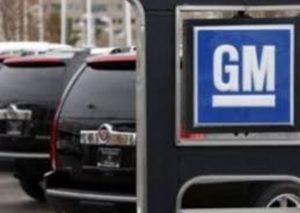 The U.S. agency said it had 487 reports of hard brake pedal effort and nine incidents of vehicles incurring damage as a result of colliding with another vehicle or fixed object at low speeds and reports of two injuries. NHTSA said if the pump fails to operate, the amount of brake power assist can be significantly reduced, extending vehicle stopping distance.