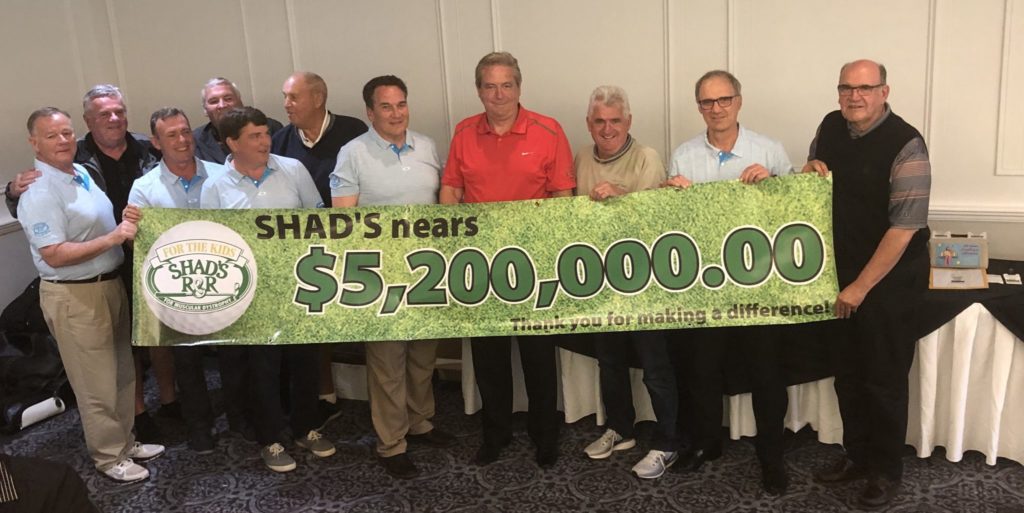 The CEO of Muscular Dystrophy Canada says after decades of hard work, the victory over the debilitating muscle disease is just around the corner thanks to generous donations like the one from Shad’s R&R, the aftermarket’s annual charity golf tournament.

This year’s tournament — a fixture in the Canadian aftermarket events calendar — was held yesterday at Station Creek Golf Club in Gormley, Ont. It raised another $150,000, bringing the cumulative total since 1973 to just shy of $5.2 million. 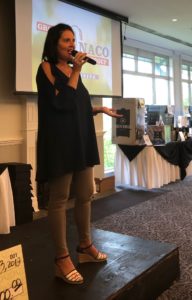 On hand to receive the donation, MDC CEO Barbara Stead-Coyle told the golfers of the remarkable advances being made in drug and gene therapy.

“We are on the cusp of something remarkable,” she said. “And we wouldn’t be here without all of you. The journey is not yet over, but we are so much closer to the goal line.”

Most notably, she spoke of the association’s recent efforts to make a relatively new but expensive drug available to Canadians who suffer from spinal muscular atrophy. The drug, Spinraza, was approved by Health Canada, but other government agencies have created some restrictive conditions governing its use.

“We’ve been going province by province by province, lobbying to make this drug available,” she said. “We’ve been on this journey for two years. We won our first battle in Quebec. We won our second battle in Saskatchewan, and last night [June 12] we won the battle here in Ontario. Patients in those provinces will now have access to this life-changing drug. And there will be more coming behind those. That is the power of what you do.” 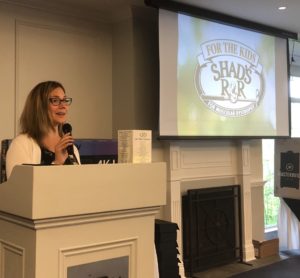 Golfers also heard from Danielle Campo-McLeod, a Paralympian swimmer, MDC spokeswoman, and a mother of four. She told how money raised through charities like Shad’s impacts people like her. Diagnosed with muscular dystrophy when she was young, it was assumed she would not live long, and would certainly never be able to bear children. With medical help, she has defied those odds, and has given birth to two children.

“Golf tournaments like this, and people like you raise money so that we can do the research that can improve the lives of people living with muscular dystrophy. That’s what you do,” she said. “On the days that muscular dystrophy steals my joy, you put it back because I know you won’t stop fighting until we find a cure.”

Brad Shaddick, son of the tournament’s namesake, Fred Shaddick, said nothing would make the Shad’s board happier than finding out that the disease has been finally defeated.

“It would be great if we could make the announcement that we’re going to have to switch to a new charity because they’ve found a cure for MD,” he said.

A full slate of over 250 golfers started the day – though few finished all 18 holes, due to steady rain that swamped some of the greens.

As always, the board kept costs to a minimum and focused on the goal of raising money for muscular dystrophy research.

The aftermarket golf tournament that was founded in 1973 by a group of executives from major parts companies. Over the years, Shad’s R&R has grown into Muscular Dystrophy Canada’s largest single-day fundraiser, and is an annual highlight for hundreds of aftermarket professionals.