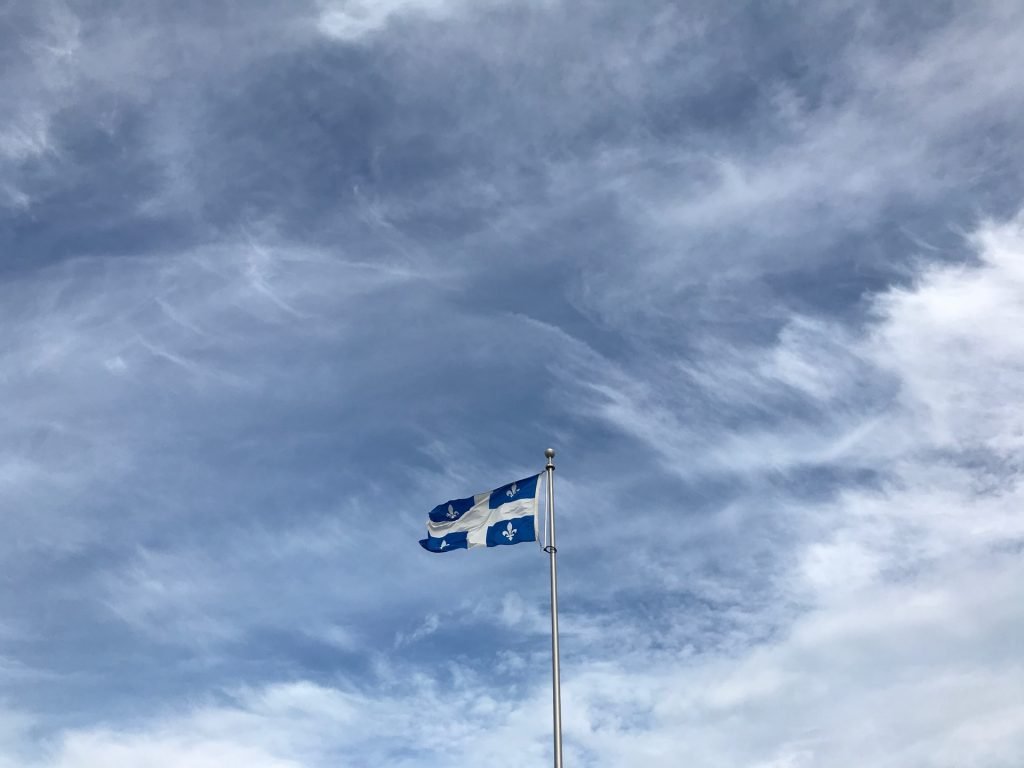 Quebec wants only zero-emission vehicles (ZEVs) sold in the province by 2035.

The provincial government is proposing a change to the ZEV standard to that 100 per cent of auto sales in Quebec are of vehicles emitting no emissions.

The province’s ZEV standard that has been in place since 2018 calls for manufacturers to earn credits by selling or leasing ZEV in Quebec.  Credit requirements are based on the number of vehicles sold or leased. Up to 25 per cent of excess credits may be carried over to meet future credit requirements.

The proposal calls for the end of carryover credits by 2033.

The regulation changes are subject to a public consultation until March 12.

The draft regulation noted that the move would reduce “the government’s revenues from taxes on fuel and sales of goods and services associated with vehicles with an internal combustion engine.”

However, it would also have “a positive impact on enterprises marketing charging stations and on sales of electricity.”

The paper also pointed out that the main advantage of the proposal would be for consumers as they will benefit from energy savings and see the cost of acquiring such vehicles come down in price. “The draft regulation also results in major environmental gains in greenhouse gas and other pollutant emissions,” it added.