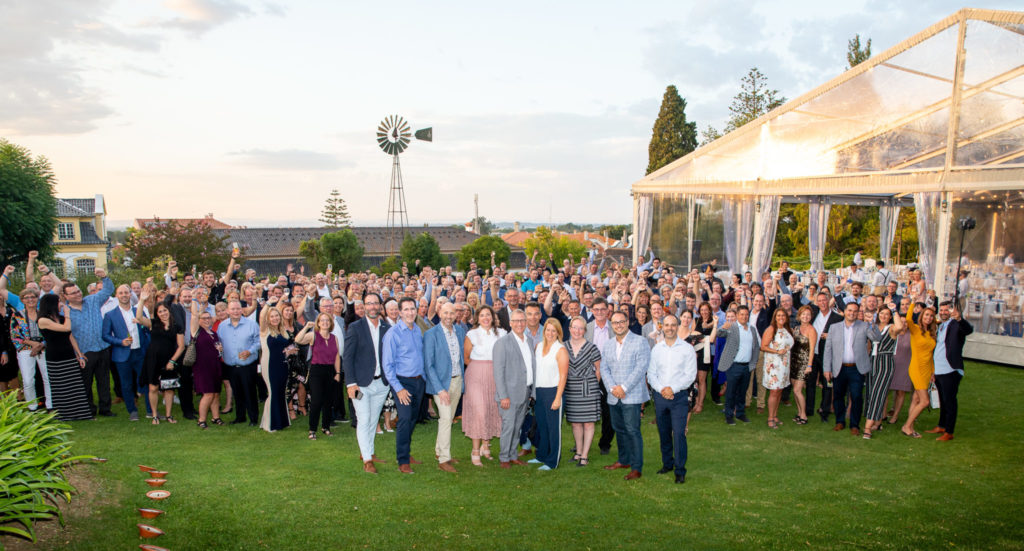 It was the company’s biggest annual convention ever.

A number of special activities and upscale dinners were organized to offer a taste of the premium Point S experience, and all attendees were put up at one of the most beautiful five-star hotels in Lisbon.

“It was unanimous: the convention was an all-round success. We achieved our main objective, which was to treat our retailers and partners to the premium Point S experience,” says Bruno Leclair, president and CEO of Point S Canada/Unimax Tire.

The company also took the opportunity to give out a few special trophies.

With over 4,200 retail outlets in 36 countries, Point S is the largest network of independent tire and automotive service dealers in the world. In Canada, there are more than 225 points of sale managed by independent, certified, and experienced professionals. 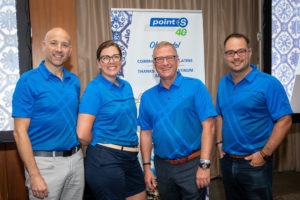 For more than 40 years, Unimax Tire Ltd. has ranked among the largest networks of independent retailers and tire distributors in Canada, selling over 3 million tires every year. Active in Quebec, Ontario, Alberta, British Columbia, and all four Atlantic provinces, the company has seven retail banners, through which it operates over 850 points of sale, including Point S and more than 75 tire distribution warehouses with its partners.