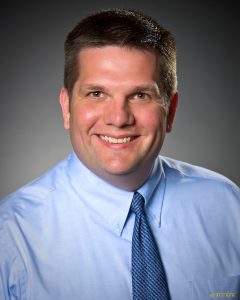 Jim Browning Jr. has been appointed president of Ultimate Headers.

He has been with the company for five years. It noted in an announcement that he has been key to helping the company grow its product and customer base. Under his leadership, the company recently moved operations to a new 12,000-square-foot facility in Berea, Ohio.

Previously, Browning worked in the oil and gas industry for six years and 18 years in various positions at CORSA Performance Exhaust.