It’s the first of seven plug-in hybrid and battery electric vehicles offerings the Korea-based company plans to introduce under its Plan S strategy. The plug-in version is now available at Kia dealerships, while the hybrid will come this fall.

Kia officially debuted the Sorento PHEV at the Montreal Electric Vehicle Show, which ran from Sept. 17-19. It was then displayed this past weekend at the Quebec City EV show from Oct. 1-3. 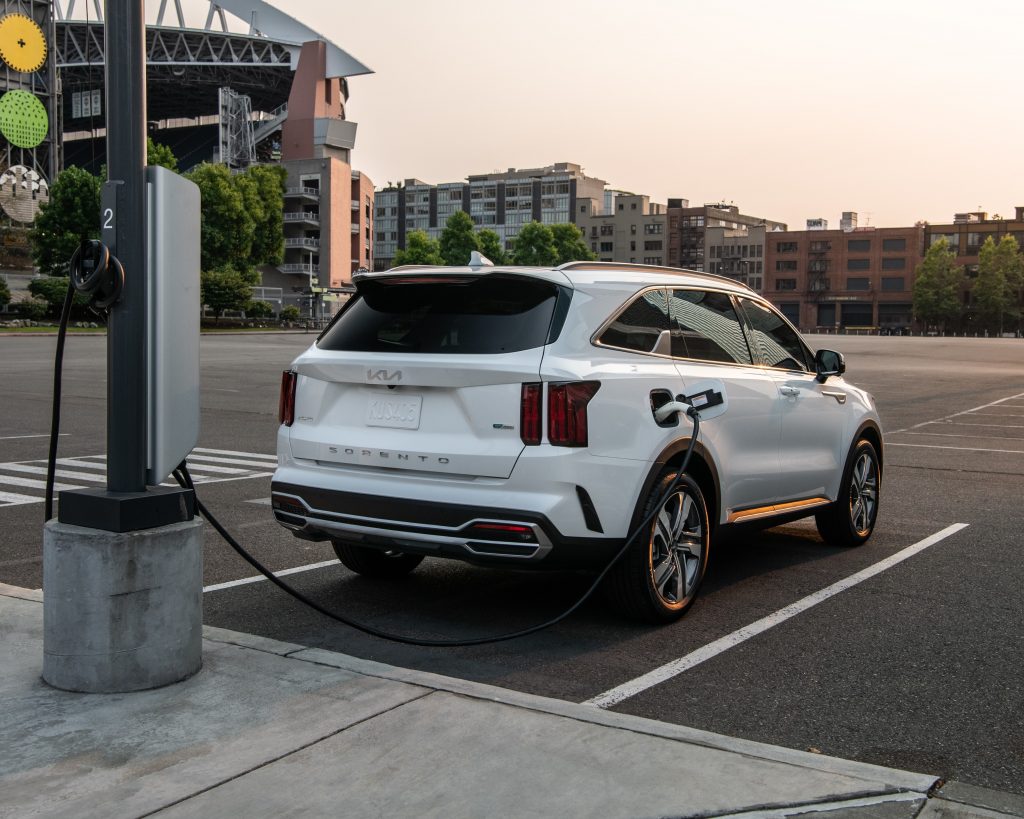 “We are thrilled to now offer an HEV/PHEV option of Kia’s best-known model,” said Elias El-Achhab, vice president and chief operating officer at Kia Canada. “This milestone enhancement to the Sorento comes at the right time in Kia’s transition to providing more sustainable and ‘green’ transportation options, especially on a vehicle that Canadians trust.”