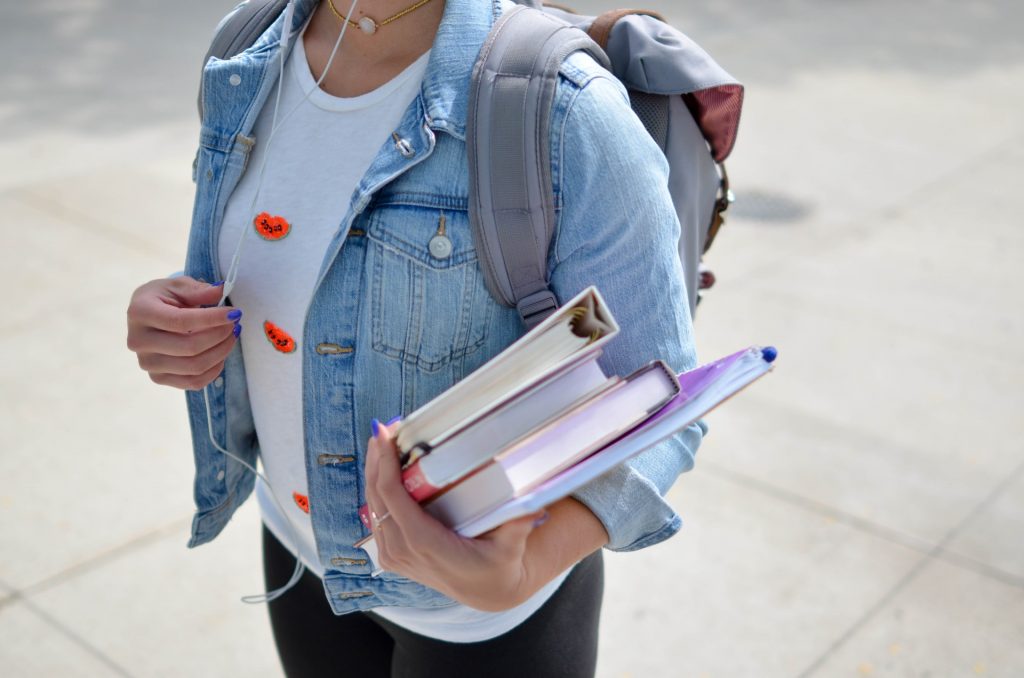 Seven students pursuing careers in the automotive aftermarket industry have been awarded scholarships by the High Fives for Kids Foundation.

The charitable arm of the Automotive Industries Association of Canada announced the recipients will receive $700 each as part of the Arthur Paulin Automotive Aftermarket Scholarship Award.

The award is named after long-time AIA volunteer Arthur Paulin. He served on the association’s board of directors for more than nine years and as AIA president from 1965-1966. He’s the only person to serve as president twice, as he served his second term from 1967-1968.

To be eligible for the award, applicants must be enrolled in an automotive aftermarket industry-related program or curriculum at a college or university in Canada. This includes students pursuing studies as an automotive apprentice or in the auto body, hard parts, heavy-duty or motive power (machinists) sectors.