Mercedes-Benz’s American and Canadian operations have agreed to a settlement on a diesel emissions class action lawsuit.

The agreement affects about 83,000 BlueTEC diesel vehicles in Canada. The proposed settlement, announced by law firm Koskie Minsky LLP, will provide cash payments and other benefits to current and former owners and lessees.

The cash value of the settlement comes in at about $243 million. 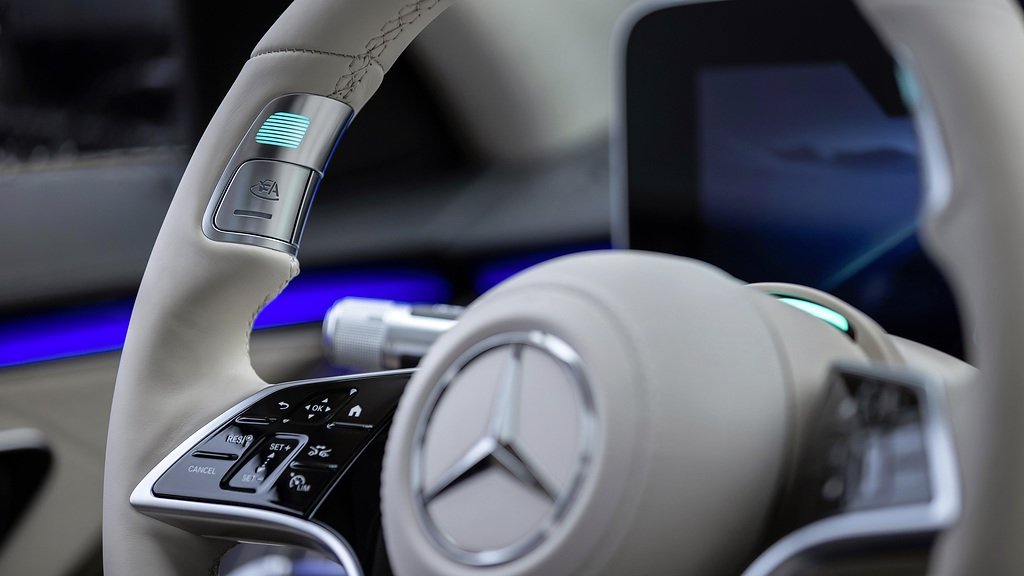 “The settlement also provides significant value to class members in the form of an emissions repair that provides for cleaner emissions that will comply with Canadian emissions standards,” the law firm’s announcement said.

Litigation has been ongoing for six years. The company was asked by the U.S. Justice Department in April 2016 to internally probe its exhaust emissions certification process. The request came soon after it was discovered that Volkswagen had been cheating on its diesel emissions tests.

As noted, this settlement is only proposed at this time. It is subject to approval by the Ontario Superior Court of Justice. The announcement said the approval hearing will take place on February 9, 2022.

“This result is the culmination of a concerted effort to bring to a conclusion an unfortunate chapter in automotive history in North America,” said Peter Griffin, counsel at Lenczner Slaght.

In August 2020, Daimler AG, the maker of Mercedes-Benz vehicles, announced it reached settlements in the U.S. for the same claim. That cost the company US$2.2 billion.