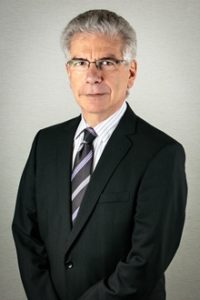 Jerry Chenkin, president and chief executive office at Honda Canada for the last four years, will step down at the end of March, the company announced.

Starting in Honda’s accounting department, Chenkin climbed his way up the ladder and took the top role in 2013.

“I feel very fortunate to have spent my entire career at Honda and I will look back on my time as a rewarding experience filled with many memories and lasting relationships,” Chenkin said in a news release. “I’ve had the distinct pleasure of working with and learning from many dedicated associates and dealers who have helped shape the person I am today. I’m proud of what we’ve all achieved together and I know the journey ahead will be just as exciting as the one we’ve travelled together.”

He was the first Canadian ever to oversee the company in this country. Over that time, Honda said, the company posted record sales levels in both its automotive and power equipment divisions and invested more than $1.3 billion into manufacturing.

“Our achievements are the result of the hard work and dedication of the associates at Honda Canada, Honda of Canada Manufacturing and our dealerships across the country,” Chenkin said. 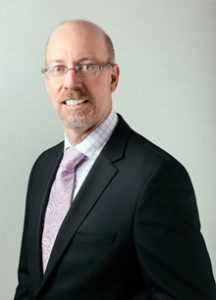 Dave Gardner, also a Canadian, will succeed Chenkin. He joined the company in 1989 and is currently senior vice president of operations and risk management officer at the Japanese carmaker.

“Jerry has expertly led this company and I look forward to continuing with the work he started,” Gardner said. “We have always held true to our core philosophy — to be a company that Canadians want to exist — and my goal is to ensure we remain on that path.”

Mandel joined American Honda in 2004 and took on his current role in 2007. He was previously with Ford and Mazda.

Conrad has been in his current role since April 2014.