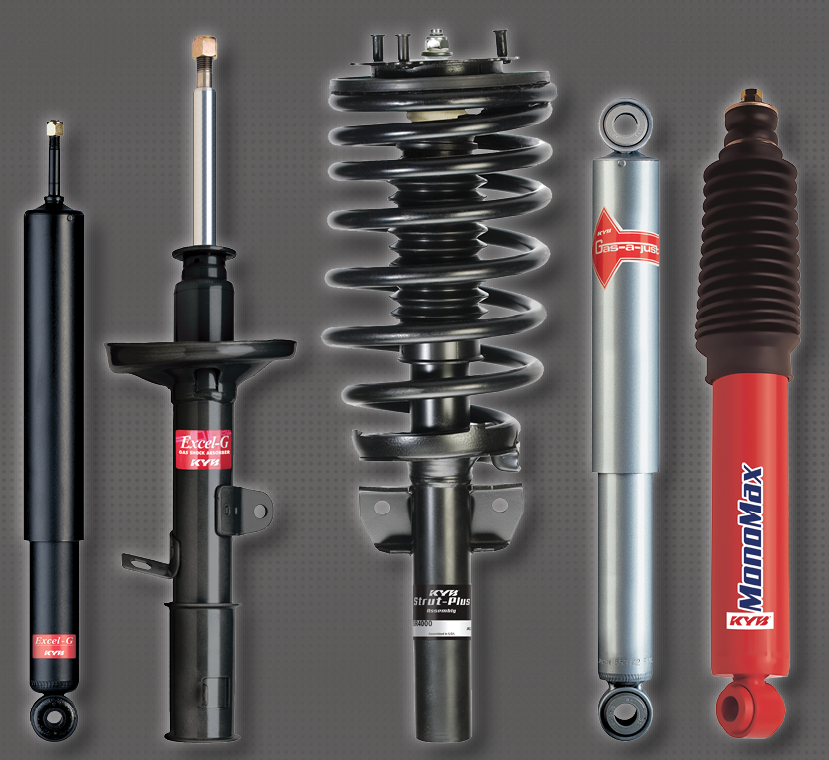 “These new numbers are in stock, and available immediately,” stated Aaron Shaffer, KYB’s director of marketing and product. “We are increasingly focused on the demands of the market and our customers, we have a lot of things planned, and our customers will continue to see a steady diet of new numbers from us each month.” 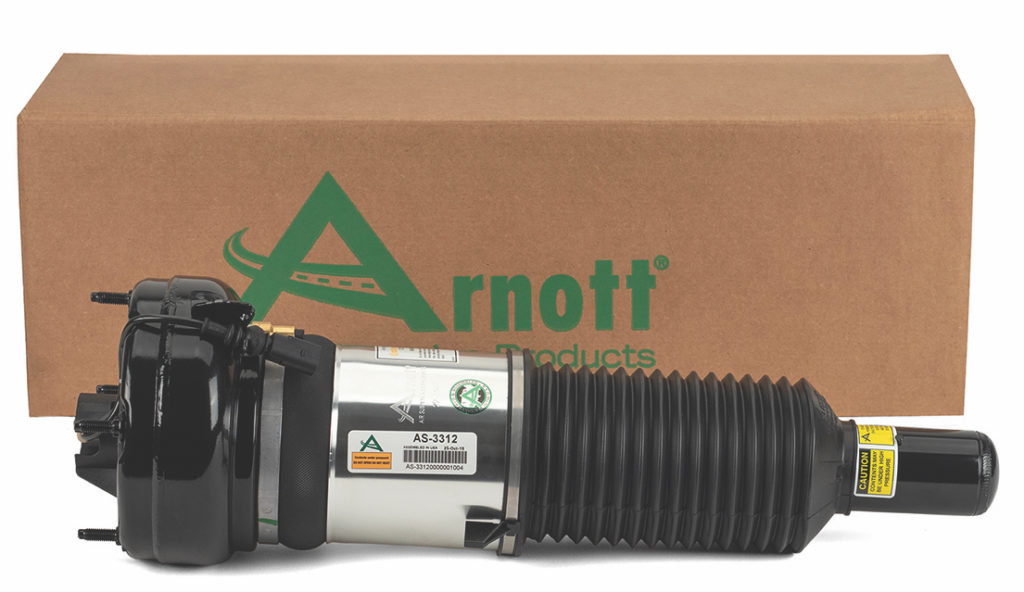 Monroe Quick-Strut part numbers include 12 additional units that are first available in the aftermarket from a major ride control supplier. The latest applications now covered by the Quick-Strut offering include:

Since 2003, Monroe Quick-Strut assemblies have been application-engineered to provide OE-style ride and handling plus long service life. 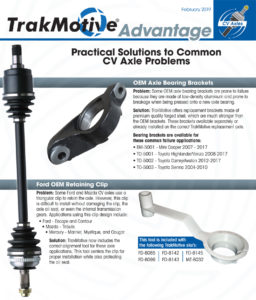 TrakMotive has released a flyer that discusses “Practical Solutions to Common CV Axle Problems.” The flyer, available at the TrakMotive website, offers a closer look at premature axle bearing bracket failure and installing retaining clips on Ford applications. The flyer is one a of series of problem-solving tip sheets from TrakMotive.