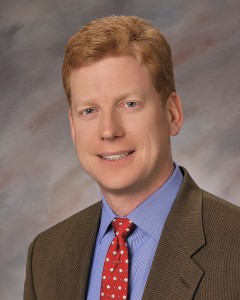 CRP Industries Inc. has announced that its CEO, Daniel N. Schildge, was selected as a Finalist in the EY Entrepreneur Of The Year 2016 Award in New Jersey. The awards program, which is celebrating its 30th year, recognizes entrepreneurs who demonstrate excellence and extraordinary success in such areas as innovation, financial performance, and personal commitment to their businesses and communities. Schildge was selected as a finalist by a panel of independent judges.

Daniel Schildge has been the CEO of CRP Industries Inc. since July 2008, after serving in a variety of capacities with the company, including COO. He is also responsible for building the culture, the people, and the processes necessary for CRP to excel and exceed its distributors and professional technician customers expectations every day.

A graduate of Harvard Business School’s Owner/President Management Program, Schildge holds a MEng in Aerospace Engineering and a BS in Mechanical Engineering from Cornell University. Prior to joining CRP, Mr. Schildge served in the U.S. Navy as a submarine officer on the USS Columbus.