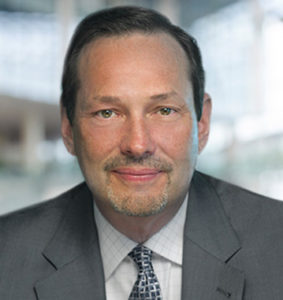 Long-time Uni-Select veteran Brent Windom has been named the new president and chief executive officer of the company.

The move is effective May 1. He replaces interim president and CEO Andre Courville, who stepped down as chairman to assume the role when Henry Buckley departed in September.

Windom, a board member of the Automotive Industries Association of Canada, has spent 30 years in the automotive aftermarket, including holding the same president and CEO title with Auto Plus | Pep Boys in the U.S. He was most recently the president and chief operating officer at Uni-Select’s Canadian group, having served in the role since May 2017 after Gary O’Connor announced he would retire at the end of 2017.

Uni-Select has undergone a few changes and expansions here and abroad over the last few years, including its acquisition of The Parts Alliance in the U.K. in June 2017; acquiring four-store jobber Dash Distributors in Edmonton in September 2017; undertaking a strategic review while expanding is 20/20 initiative; acquiring Dartmouth, N.S.-based Autochoice Parts and Paint, which had 18 locations along the east coast; and overhauling its board which has seen half of its member join since May 2017. 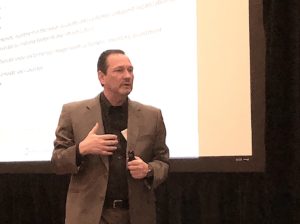 Board chairwoman Michelle Cormier praised Windom’s “unparalleled knowledge” of the aftermarket and Uni-Select its self.

“He has demonstrated strong leadership capabilities over the years and his skill set is in perfect alignment with what the organization requires during its transformation. We are delighted to have him on board in this capacity,” she said in a statement, while also thanking Courville for stepping in to fill the interim role over the last six months.

Windom is ready to get going as the aftermarket faces challenges that Uni-Select will be ready to take on.

“I am honoured to be taking on this new role and I feel privileged to be leading such a talented team,”  he said in a statement. “As our industry is undergoing structural changes, this period also represents a pivotal moment in the history of Uni-Select. I intend to work in close collaboration with my colleagues in the Management team as we deploy our strategic initiatives, continue to focus on operational excellence and support the growth of our customers.”