Why today’s logistics problems are different 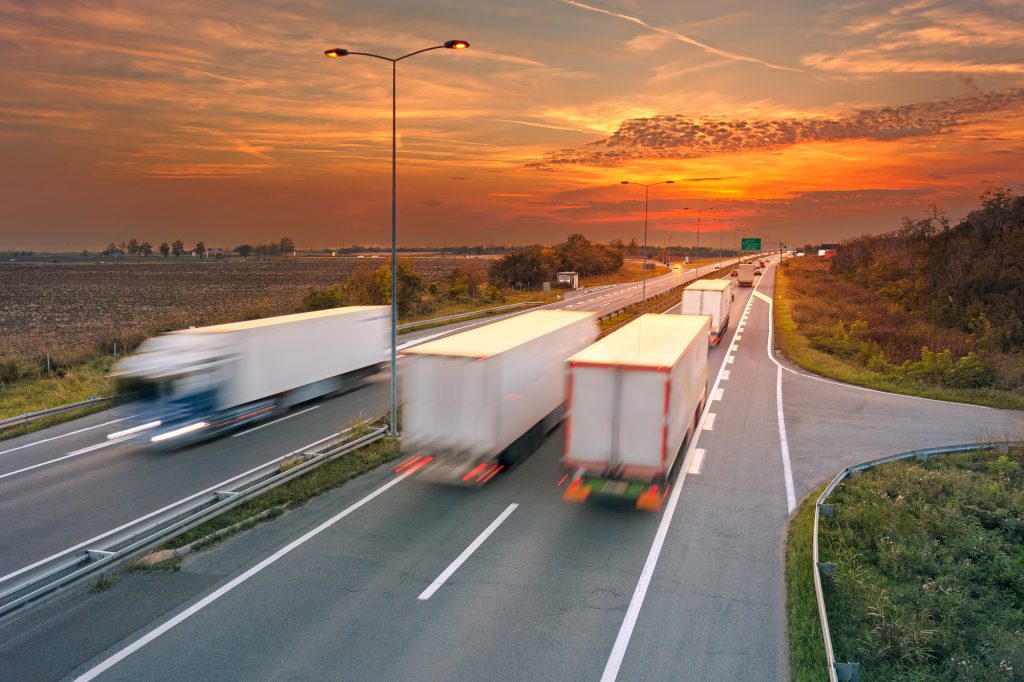 In the past, shipping and logistics companies would identify issues in the supply chain and then take steps to rectify them. But it’s not happening this time around, according to an automotive aftermarket leader.

For example, if there weren’t enough trucks or drivers to move products around — a common issue these days — companies would see the opportunity to make investments. But they can’t do so responsibly, observed Larry Pavey, chief executive officer of Federated Auto Parts.

“The problem that you have right now is, I think, that we’ve got so much volatility and lack of control in some areas that makes it difficult,” he said during a June Young Auto Care Network Group (YANG)  Professional Series webinar in June.

He noted the “energy transformation” that taking place right now. It would be difficult for a company to invest in adding several diesel-powered trucks to its fleet when, in 10 years, electrification will be the way to go.

“So where does the capital flow? And I think some of that is a restriction to being able to solve some of the issues that we have today,” according to Pavey.

As for logistics costs, there has been some movement both up and down but no one should be getting their hopes up for a return to what many would perceive as normal pricing in the area.

“I think that there’s some of the ocean freight [costs that will] probably adjust. Certainly, there was a lot of capacity in containers that was created,” he said.

Nevertheless, Pavey finds it difficult to see a scenario where prices come back down.

“Not that I’m hoping it stays high, but I just really don’t see it — even if fuel prices come back to some semblance of normalcy, which I don’t think is likely to happen next year or two,” he said. “But I think there are just so many other factors that are going to impact it and the amount of demand that is going to continue to grow in that sector is going to have an issue also.”